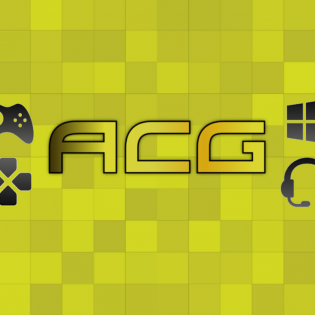 I review games honestly and discuss games with the community, check out every video and the great discussion we have.
I us my own non-numerical review system and make sure all aspects of a game gets rated and that the truth about games gets to the consumer. Review categories include Graphics, Sound, Music, Voice, Game-play, and Fun-factor.

I have been gaming since pong and worked both inside and outside the software industry for 20 years. I review early access, Xbox One, PS4, PC and VR games.


Rating Scale-
Buy, Wait for a Sale, Rent, Never Talk About It Again rating scale is easy enough that a screaming youtuber can understand it
http://fbit.co/u/AngryCentaurGaming
all games purchased regardless of publish 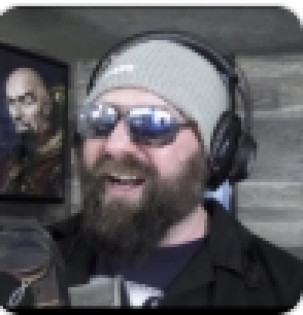 Host Name: Jeremy Penter
Jeremy 'Karak' Penter runs ACG On Youtube. Link https://www.youtube.com/channel/UCK9_x1DImhU-eolIay5rb2Q A premier video-game youtube channel with 600k subscribers and most videos are rated in the top 3 for any title he covers beating out the largest gaming sites like IGN and Gamespot. He reviews video games and with experience in the field as well as musical and technical knowledge, covers video games, musical composing, business trends, and more into a series of podcasts aimed at both gamers and industry professionals alike.He also loves B movies and extreme sports and covers both in-depth on the podcast 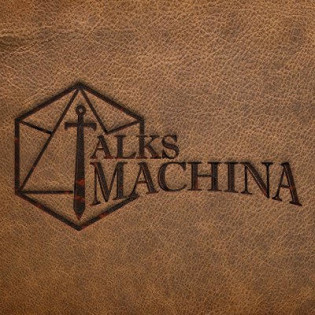 Reach
30,000
Estimated number of downloads on average each episode receives within the first 30 days of airing.
Talks Machina
Talks Machina with Brian W. Foster, the official Critical Role companion show What began in 2012 as a bunch of friends playing in each other's living rooms has evolved into a multi-platform entertainment sensation, attracting over half million viewers every week. The show features popular voiceover actors diving into epic Dungeons & Dragons adventures. ***Listing for the Tuesday Show on the feed, Talks Machina. The Critical Role Podcast (Tuesday show) listed separate**** 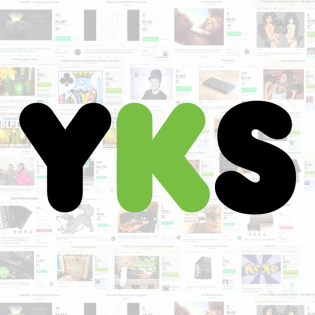 Reach
30,000
Estimated number of downloads on average each episode receives within the first 30 days of airing.
Your Kickstarter Sucks
E
YKS is a show all about two friends chilling out, and having a blast. But when it's time to get down to brass tacks, it's even MORE wild and crazy. Mike and JF take their listeners through the world of crowdfunding campaigns and embryonic startups to separate the wheat from the chaff with a critical and not-so-serious eye. Whether it's a scam, a terrible idea, vaporware, or all of the above, YKS is going to give their equally shrewd and bloodthirsty audience the skinny on the crummy products and attempted highway robberies of all types. Plus, of course, tech reviews, snack taste tests, and celebrations of mediocre television. YKS is a real pop culture panoply, and its listeners expect nothing less than an honest dissection of whatever is in front of them that day. 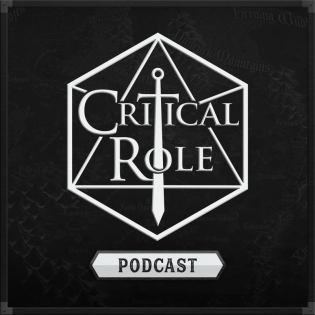 Reach
60,000
Estimated number of downloads on average each episode receives within the first 30 days of airing.
Critical Role
Welcome to Critical Role, where a bunch of nerdy-ass voice actors sit around and play Dungeons & Dragons! Join Dungeon Master Matthew Mercer and an all-star cast of world-class performers each week as they travel through imaginary realms for more adventure than you can shake a magic staff at. Need a deeper dive? Be sure to catch Talks Machina with Brian W. Foster, the official Critical Role companion show, right here on Critical Role. ***Listing for the Thursday Show on the feed, the Critical Role Podcast. Talks Machina (Tuesday show) listed separate****
Can't find the right show? Contact our sales team for our full inventory.