All > A Way with Words 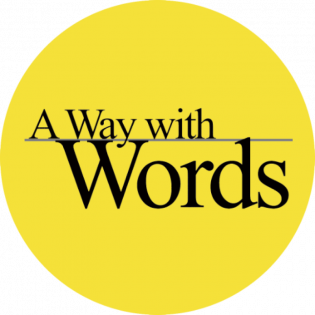 Wayword, Inc. (A Way with Words)

A Way with Words 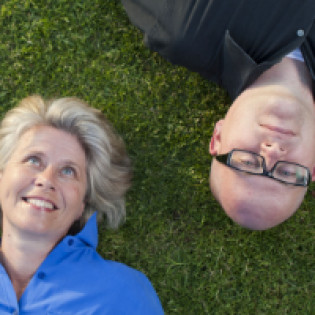 Host Name: Martha Barnette and Grant Barrett
Host Residence Country: United States
Co-host/co-producer Martha Barnette is the author of reader-friendly books on word origins. She has a background in ancient Greek and Latin, studied Spanish in Costa Rica, and worked as a newspaper reporter for major metropolitan dailies. Raised in the South, she now lives in San Diego, where she’s often found hiking mountain trails and performing with an improv comedy troupe.

Co-host/co-producer Grant Barrett (he/him) is an American lexicographer and linguist specializing in slang and new words. He has helped produce dozens of dictionaries. He’s a voracious reader, speaks a bit of French and Spanish, and spent years working in the jargon-rich jungles of information technology. Though born and raised in Missouri, and having been a long-time resident of New York City, Grant now lives in San Diego, California, with his wife, also a linguist and lexicographer, and their young son. 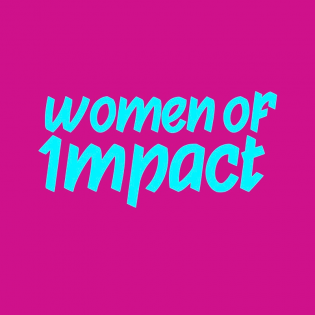 Reach
50,000
Estimated number of views on average each video receives within the first 30 days of airing.
Women of Impact - YouTube show
Hosted by entrepreneur.com featured businesswoman, Lisa Bilyeu (co-founder of the billion dollar company Quest Nutrition and President of Impact Theory) this show features women who have overcome incredible hardship to achieve massive success. Our mission is to empower you and all women to recognize that you really can become the hero of your own life. Welcome to Women of Impact. 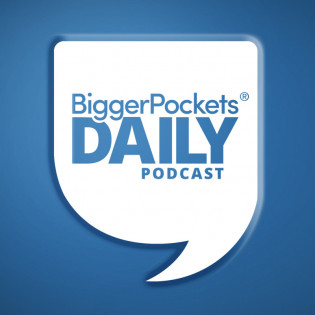 Reach
25,000
Estimated number of downloads on average each episode receives within the first 30 days of airing.
Exclusive
BiggerPockets Daily
BiggerPockets Daily takes the real estate investing wisdom contained in tens of thousands of BiggerPockets Blog articles and converts it into a convenient daily audio experience... because you can't have your face in a screen while you're out there living your busy life. Rental properties, house flipping, wholesaling... it's all here. And unlike other daily podcasts, the information is timeless – so you can learn on YOUR timeline. Skip episodes, take a break, then binge and catch up. Or just make us a part of your daily routine! 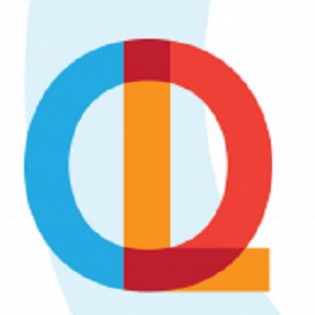 Reach
500,000
Estimated number of downloads on average each episode receives within the first 30 days of airing.
Exclusive
Optimal Living Podcast Network (Run of Network)
The Optimal Podcast Network is the premiere podcast network for lifelong learners and life optimizers. This placement is a run of network across their full show catalog, including: Optimal Living Daily Optimal Finance Daily Optimal Relationship Daily Optimal Health Daily Optimal StartUp Daily 750,000 proposed minimum weekly block which represents 20% SOV, but we can be flexible.
Can't find the right show? Contact our sales team for our full inventory.