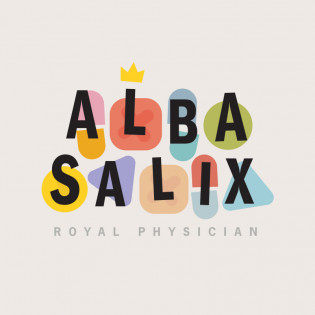 Alba Salix, Royal Physician is a multiple-award-winning comedy! It is a flight of fantasy that sweeps our audiences away from the stresses of their lives. As a cynical witch, Alba tends to the health of the King, Queen and citizens of the kingdom of Farloria, with the help of her obnoxious apprentice Magnus and an absent-minded fairy named Holly. Our spinoff, The Axe & Crown, available on the same feed follows the misadventures of Gubbin the troll tavernkeeper, his clueless landlord Stan and his shady niece Betula.

We create advertising that is not just a hold-read of bullet points. Our creative is immersed into the world of The Orphans. Our fans delight and even share our advertisements. We combine immersive in-world advertising with strong social media promotion to help our partners get strong and positive results.

Show Summary
Farloria’s Royal Physician has her work cut out for her. As head witch and the only regular staff member at the new House of Healing, Alba’s got an endless lineup of patients and a bickering King and Queen to please. Fortunately, help is on the way. Unfortunately, that help is from Magnus, a troublesome young ex-monk and aspiring surgeon, and Holly, an accident-prone fairy herbalist.

Includes the spin-off, The Axe and Crown
Gubbin the troll runs a grimy tavern on the wrong side of the river, with his clueless new landlord Stan and shady niece Betula to keep him company. A Pratchett-esque comedy about beer, bowling, and bad decisions.

Over 50% of our listeners have purchased a product or service they heard about on a podcast. 40% spend more than 4 hours a day listening to podcasts. And they are deeply committed to their audio fiction shows. They are voracious consumers of comedy, sci-fi, fantasy and horror. 50% are "love! or are addicted" to tabletop board games and computer console games. 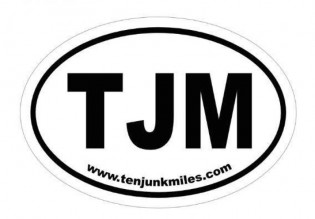 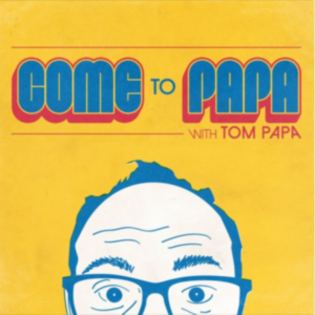 Reach
8,000
Estimated number of downloads on average each episode receives within the first 30 days of airing.
Come to Papa
A positive spin on everyday life from standup comedian, actor, writer, bread maker, and friend to all Tom Papa. Cohosted with his pal Paul Morrissey, Come to Papa is a weekly show that explores the funny side of life with legends of comedy, film and all around cool people. Some of his guests have included Mel Brooks, Jerry Seinfeld, Rob Zombie, Mario Batali and a host of rising stars and proven veterans. Come to Papa is insightful, revealing and always funny. 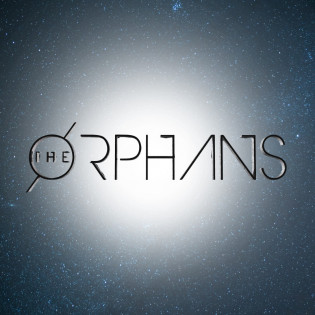