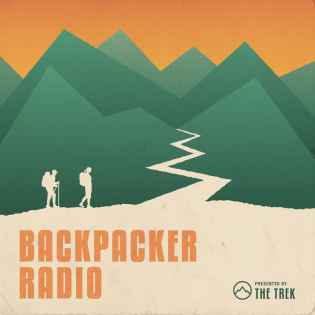 From the Appalachian Trail to the Pacific Crest Trail and everything in between. Backpacker Radio is a show all about the wonderful world that is thru-hiking and long distance backpacking. Co-hosts, Zach "Badger" Davis and Juliana "Chaunce" Chauncey are joined by notable guests to muse on the backpacking life and the latest from the trail every other week. Topics include but are not limited to news, trail culture, interviews, gear, advice, and all you can eat buffets.

By the numbers, Backpacker Radio is the most influential hiking podcast on the market. With an output of 2-4 shows per month, Backpacker Radio averages 18.5K downloads per episode and 5.0 stars (with over 800 reviews) on Apple Podcasts. The combined social media accounts of the podcast (not including those of the host’s) have over 18,000 followers and over 50,000 weekly impressions. For a past sponsor, Backpacker radio referred almost 400 purchases resulting in $55,000 in sales over a 10 month period (measured by a unique coupon code).

The show’s guests are influential, too. Past noteworthy appearances include; Kevin Nealon (actor, comedian & hiker), Andrew Skurka (National Geographic Adventurer of the year and likely the most well-known name in backpacking), Scott Jurek (seriously accomplished ultra-runner), and many more.

Backpacker Radio offers four minutes of advertising per episode (crafted by a copywriter and read by the hosts)—two 60-second pre-rolls and two 60-second mid-rolls. Pre-rolls play during the intro, before the intro music, and mid-rolls play either during or after the interview. There is also a more extensive Title Sponsorship option that for its duration includes; a 60 second pre-roll ad, a 10-15 second mention at the end of the episode, logo included on all Backpacker Radio episode art, one swipeable story/month through the podcast and each host’s instagram accounts, and one post per month on the podcast’s instagram). Enquiries about the Title Sponsorship option may be emailed to podcast@thetrek.co

Host Name: Zach
Backpacker Radio is hosted by Zach Davis, known on trail as Badger, and Juliana Chauncey, aka Chaunce. Having published three books between them on backpacking (and Zach running an entire media company dedicated to the subject), you could easily say they are experts in their field. They’ve even hiked the trails to prove it. Together, the pair has well over 10,000 backpacking miles under their hip belts. Their chemistry is best described by listeners who feel as though they are listening to a consistently informative, humorous chat between old friends. 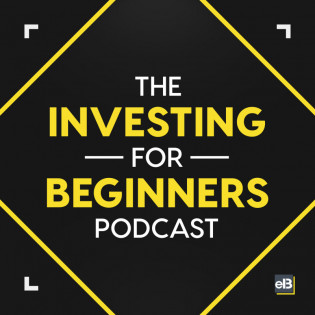 Reach
20,000
Estimated number of downloads on average each episode receives within the first 30 days of airing.
The Investing for Beginners Podcast
We make the complicated stock market simple. We show you how to take advantage of the emotions in the market with lessons from successful strategies such as value investing and dividend growth investing, with a few elements of growth investing and trend following. 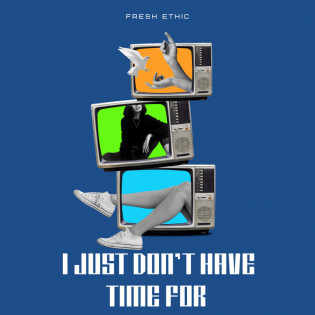 Reach
12,500
Estimated number of downloads on average each episode receives within the first 30 days of airing.
Exclusive
I Just Don't Have Time For
Andrew and Lindsey do a quick weekly recap about shows you just don't have time to watch. Season One recapped Love Island. Season 2 starts on September 25th and will recap The Masked Singer. Season 3 is a recap of Zoey's Extraordinary Playlist. 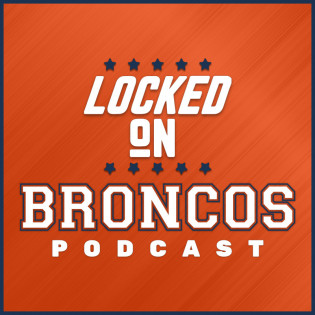 Reach
9,400
Estimated number of downloads on average each episode receives within the first 30 days of airing.
Locked on Broncos
NFL Analyst Cody Roark brings Broncos Country the latest news, analysis, and breakdowns of weekly match-ups for the Denver Broncos to the Locked On Podcast Network! Locked On Broncos airs Monday-Friday at 7:30pm Mountain Time!
Can't find the right show? Contact our sales team for our full inventory.