All > Chanel in the City 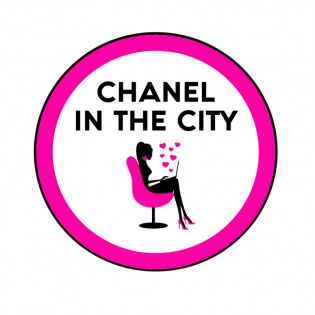 Chanel in the City

You might know her from a show called Princesses Long Island on Bravo TV or My Crazy Love on Oxygen or a radio DJ host on 106.1 BLI/iheartradio.

Now, Chanel Omari is hosting one of the most popular podcasts out there; Chanel in the City, covering mental health topics, hitting the biggest city in the world and covering the hottest spots where celebrities are spotted, giving us access to all the hot places to check out, getting real with celebrities on how they overcame obstacles in a major city in a comical way!

Chanel in the City has been featured on The Daily Mail TV, US WEEKLY, Good Day NY, The Real Housewives of NYC on Bravo TV, EXTRA TV and more.

Chanel in the City has the top of the line celebrity guests and influencers and keeps her listeners coming back for more!

Chanel Omari is a must listen to podcast! She provides a refreshing experience around the city, creating a community that supports us finding and loving ourselves. 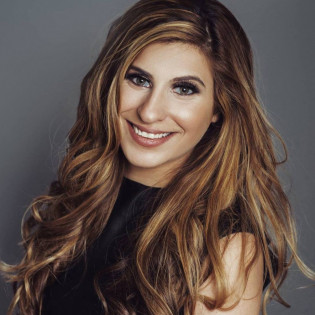 In 2012, Chanel Omari decided to go in front of the cameras, co-starring in Bravo TV’s hit show “Princesses Long Island,” garnishing over 1.2 million in ratings and viewership.

As the social connector of an ensemble cast, Chanel narrated the show in a Carrie Bradshaw-like way from her own perspective, sprinkling in anecdotes on spirituality, love & dating, career, fashion and finding your inner princess. It’s not easy being single in the city but Omari has positive tips to help her audience believe that age is nothing but a number despite the pressures of society and has been able to incorporate it in to her new chapter on being a pop culture expert.

Omari has had experience in the fashion industry working for and interviewing major designers and labels such as Stacy Bendet (creator of Alice & Olivia), Tracy Reece, Charlotte Ronson, Torn by Ronny Kobo, Diane Von Furstenberg, LaQuan Smith and more.

The young star also finds time to contribute regularly contribute to DivaGalsDaily.com and be an on air radio host for 106.1 WBLI, top 40 radio station in New York, which is also part of IHEARTRADIO MEDIA and has over a million listeners daily. Omari never lives a dull moment, whether she is interviewing celebrities on red carpets throughout the Big Apple, or attending the elite social events in NYC or focusing on her weight loss transformation journey in getting healthy and owning your body and who you are at any shape or size, and is passionate about comedy, which she is working on some comedy clips for her you tube series on love, dating and being single in New York City. Chanel Omari is the face and voice to watch and listen to for 2018.

She aspires to have her own talk show one day where she can make women feel confident about who they are and what they can achieve despite life’s challenges and obstacles thrown at them.

Chanel Omari also co-hosts another podcast with Dina Lohan called Listen to me, The OG MAMA D and has gotten world wide press because of it. 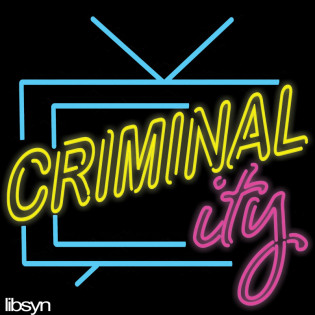 Reach
10,000
Estimated number of downloads on average each episode receives within the first 30 days of airing.
Criminality
CRIMINALITY is a podcast for those of us who love reality TV, true crime, and want to hear all the juicy stories where the two genres intersect. Every other Friday, hosts, Melissa (one half of Moms and Murder podcast) and Rebekah (host of DIE-ALOGUE podcast), will share the true story of a reality personality who faced more than just champagne problems. You won’t find murder stories here, but fear not, there are crimes a plenty - fraud, arrests, mugshots, scandals, and more.CRIMINALITY: Because loving reality isn’t a crime! 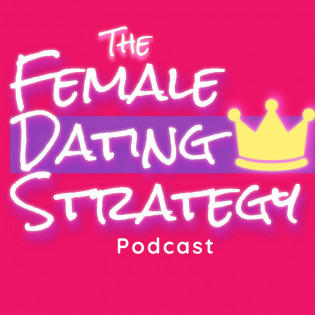 Reach
9,000
Estimated number of downloads on average each episode receives within the first 30 days of airing.
The Female Dating Strategy
E
Welcome to the Official Podcast of The Female Dating Strategy, once dubbed the "meanest female-only place on the internet". Join Reaux, Savannah, and Lilith on a journey into finding personal power while dragging the scrotes by their ever withering hair follicles. Part social commentators, part ruthless strategists, these Queens will dissect dating, relationships, sex, pop culture & politics to their most raw & real parts. Get Ready to LEVEL UP SIS. www.thefemaledatingstrategy.com 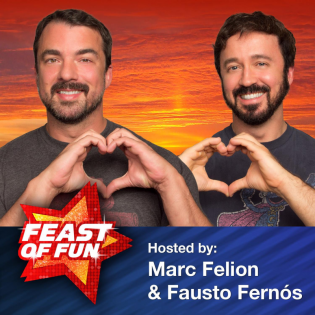 Reach
11,000
Estimated number of downloads on average each episode receives within the first 30 days of airing.
Feast of Fun
The Feast of Fun podcast is a daily talk show hosted by Fausto Fernós and Marc Felion featuring celebrity guests and friends of the LGBT community. The program is also a roundtable discussion of news, trends of interest. With over 12 million downloads to this date, the Feast of Fun has the distinction of having one of the largest audiences for a comedy talk show produced from Chicago, and the largest audience for a LGBT-themed podcast in the world. It’s one of the most popular daily audio programs of its kind for any audience. Feast of Fun: Gay Fun Show won the People’s Choice Podcasting Award for “Best GLBT Podcast” in 2006, 2007, 2008 and 2009, and has been nominated for the top prize in the Podcast Awards every year since 2007. Other awards have been: “Best Podcast” (Pressie Awards 2006, Chicago Free Press), “Best Podcast” (Gay Bloggies), “Best Podcast” (Best Gay Blogs), “Queers Who Make Chicago Great 2006″ (Time Out Chicago) and a 2008 Windy City Black Pride “Esteem Award.” Apple celebrates iTunes' First Birthday for Podcasting!When the iTunes Music store celebrated it’s one year anniversary of podcasting, Feast of Fun was chosen as one out of 48 “pioneering shows… helping to bring podcasting from an underground movement to a mainstream phenomenon, [Feast of Fun] helped to pave the way.” -iTunes Music Store, June 28, 2006. In the November 2005 issue of OUT Magazine featured an article about the Feast of Fun saying: “Pretty Impressive… a combination of outrageousness and intimacy that’s won listeners over.” -Troy Dreier, OUT Magazine. Join in the fun and listen to the Feast of Fun podcast anytime for FREE at: www.feastoffun.com
Can't find the right show? Contact our sales team for our full inventory.