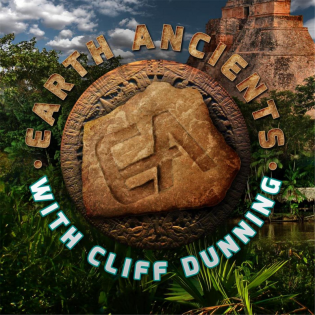 Earth Ancients chronicles the growing (and often suppressed) evidence of known and unknown civilizations, their ruined cities, and artifacts developed from advanced science and technology. Erased from the pages of time, these cultures discovered and charted the heavens, developed medicine and unleashed advancements that parallel and, in many cases, surpass our own. Join us and discover our lost history.Armed with the thousands of anomalous archeological discoveries which have not been covered by conventional science and the media, we can no longer deny our ancient cultural inheritance. Our written history is wrong and we’ve been led to believe that humanity is just a few hundred thousand years old. In fact, the Hindu Yugas advance the notion that Homo Sapiens are millions of years old, and have lived onplanet Earth through a series of rebirths.It’s now a fact that we are the survivors of a series of cataclysmic events that took place approximately 12,000 to 14,000 years ago. Our ancestors may have been aware of these impending disasters and fled underground shelter, or survived in caves; others may have left the planet, but a huge number perished. Though Earth Ancients does explore some of the popular theories that ancient aliens have visited ourplanet, our philosophy and research paradigm is decidedly Earth-centric, elevating the historical discourseabout human brilliance and ingenuity found in the archaeological evidence. 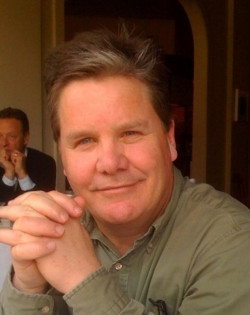 Host Name: Cliff Dunning
Earth Ancients the creation of author, producer, and research investigator Cliff Dunning. A former Program Director for The Learning Annex, Whole Life Expo and numerous national conferences, Cliff developed a keen awareness for provocative subjects on our planet’s known and unknown civilizations, and the thousands of anomalous archeological discoveries which are unreported by conventional science and the media. He’s the author of the soon to be released, Black Knight Satellite and a regular contributor to Ancient Origins magazine. Cliff appears regularly on History Channel’s “The UnXplained” hosted by William Shatner. 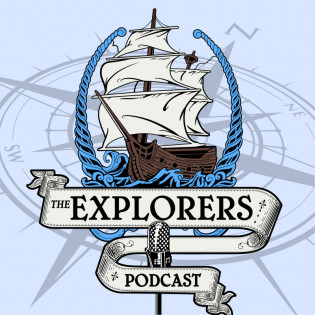 Reach
12,000
Estimated number of downloads on average each episode receives within the first 30 days of airing.
Exclusive
New
The Explorers Podcast
A podcast about the greatest explorers in history. 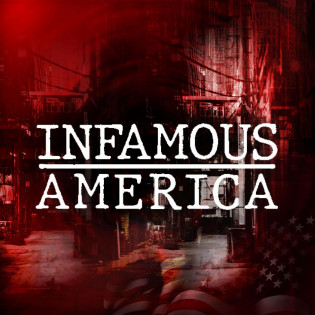 Reach
21,000
Estimated number of downloads on average each episode receives within the first 30 days of airing.
Exclusive
Infamous America
Historical True Crime — assassins, gangsters, mobsters and lawmen; manhunts, scandals and unexplained phenomena. Stories of the wildest and darkest chapters of America's past. 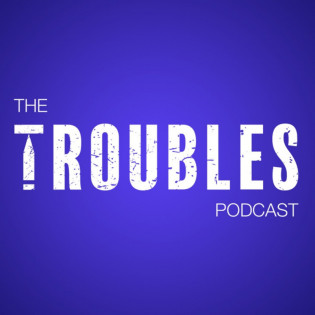 Reach
10,000
Estimated number of downloads on average each episode receives within the first 30 days of airing.
The Troubles Podcast
The Troubles were a period of time in Northern Ireland which many people today do not know a lot about. In this podcast we will delve into each individual bombing and attack that happened during the 30-year period. This is a non-partisan podcast that focuses solely on the facts and the accounts of the individuals involved.Cover art by Chris O'Brien New Episodes every second TuesdayI grew up in the Republic of Ireland and found that most people of my generation had no idea about the Troubles and what happened during that period. This podcast will break down many of the attacks, bombings and shootings that occurred and devote a full episode to each incident.It is important to remember that these episodes are written by me and I've made every effort to write as clearly as possible and without bias.That being said, this is fairy dense subject matter and there will be errors and differences of opinions. I'm happy to discuss these in a constructive manner. This podcast is the perfect starting point for those interested in learning about the Troubles. See acast.com/privacy for privacy and opt-out information.
Can't find the right show? Contact our sales team for our full inventory.