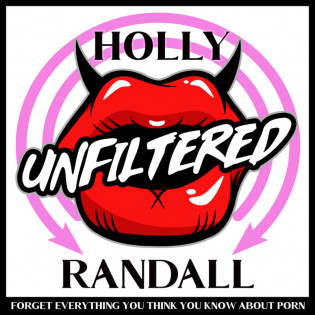 Unfiltered is a podcast series that sheds light on those working in the adult industry, and explores all topics of sex with authors, educators, and advocates. Hosted by world renowned erotic photographer and director Holly Randall, she interviews some of the biggest names in the adult industry, and various non-porn guests who touch on the subject of sex in one way or another. With an honest and humorous outlook on life, Holly strips away the misconceptions on people who work in the sex industry, and offers sex-positive discussions on various social and political issues. You can follow Holly on both Instagram (402,000 Followers) and Twitter (400,000 Followers) at @hollyrandall. Expect to be intrigued, to laugh your ass off, and to learn something new!

Host Name: Holly Randall
Holly Randall was born in 1978 on September 5th, her parents' first child. Though she grew up the daughter the famous erotic photographer Suze Randall, she had the typically normal childhood filled with horses, books, and yes, photography. Holly took her first photography course at the age of 12, and the moment the print developed before her eyes in the tray she was hooked. A short while after she graduated from high school she moved to Santa Barbara, where she got a job at the film counter at Samys Camera. Soon her job there encouraged her to attend the prestigious photography school Brooks Institute. After a year and a half of study, she was feeling restless and out of touch with the conservative nature of Brooks. Her parents’ website, Suze.net had just launched, and it was picking up with such alarming speed her parents begged her to move home and help them run it. When back in L.A., Holly decided to pursue her second obsession, literature. She enrolled in and graduated from UCLA in September 2003 with a degree in World Literature. Her new job at her parents’ company first began with computer work: basic website maintenance and copyright enforcement. But a short while after working for the site, she had befriended models such as Aimee Sweet and Aria Giovanni, and was encouraged to start shooting them. Soon after Holly immersed herself completely in photography, and has been producing stills and video for the adult industry ever since. In 2008, she started her own company Holly Randall Productions, launched her own personal website, hollyrandall.com and her own personal movie line. Her clients include magazines such as Hustler and Penthouse, websites such as Twistys, Digital Playground, Playboy Plus, the adult sex toy phenomenon Fleshlight, a line of how-to sex guides produced by Quiver books, and many more. She was the host of Playboy TV’s Adult Film School, and was profiled in the Netflix documentary “Hot Girls Wanted: Turned On”, which premiered at Sundance. One of the hardest working people and most prolific photographers in the business, Holly has four photo books out with Goliath Publishing. Always striving to improve her work and expand her business, this podcast is her latest project, where she can connect with interesting people in and out of the adult industry, and share their stories with the world. 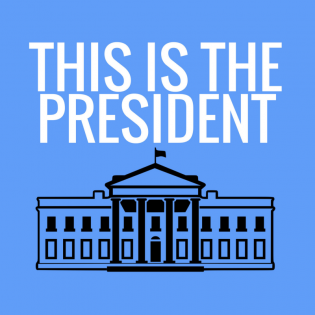 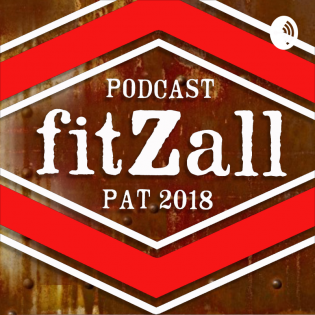 Reach
7,000
Estimated number of downloads on average each episode receives within the first 30 days of airing.
The FitZall Podcast
The FitZall Old tool Podcast A show about antique/vintage tools and the people who love them. Each episode, we discuss our experiences finding and using specific tools as well as the stories surrounding them. Join us in talks about picking, history, and restoration of all tools we love. Hosted by Jimmy DiResta who makes new things with old tools , Eric who makes old tools new, and Andrew Alexander who finds BIG old tools. 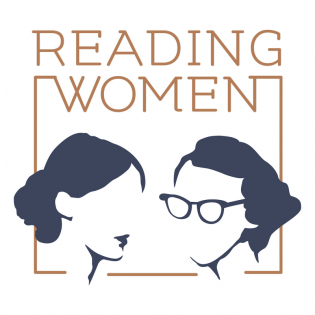 Reach
9,000
Estimated number of downloads on average each episode receives within the first 30 days of airing.
Reading Women
Reading Women is a weekly podcast inviting listeners to reclaim half the bookshelf. We interview authors and review books by or about women of all backgrounds and experiences to help readers fill their to-be-read stacks with a diverse range of titles. ***Show is weekly, posting every Wednesday. Listed reach is per episode*** The show has been featured on The Washington Post, Bustle, Book Riot, BuzzFeed, and Electric Literature. Each year, the podcast hosts the Reading Women Award, which recognizes outstanding books by or about women; and the Reading Women Challenge, which encourages listeners and followers to read outside of their comfort zone, with over 2,000 comments on Goodreads and many hundreds more participants on Instagram. The show is part of the Lit Hub Radio network, which reaches over 1MM downloads per month across over 15 podcasts. The network is also integrated on the Lit Hub website with a player widget; the site reaches over 3MM readers per month, and all episodes are published as an editorial feature as well as promoted across its social channels (1MM+ reach) and daily newsletters (200,000+ subscribers).
Can't find the right show? Contact our sales team for our full inventory.