All > JB And Benny Blue Review 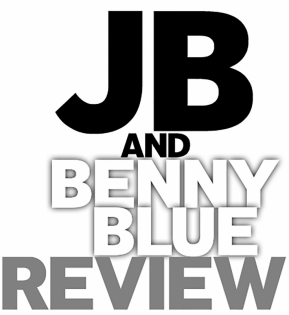 Our show distributes on all major podcast platforms including iTunes, Stitcher, SoundCloud, and more. With every ad spot ordered, we’ll promote you on our extra social media channels for no charge. Includes 3 tweets, 2 Facebook posts, and 1 Instagram post per episode

These guys are terrific to work with. We will be sponsoring with them again in the the future. Thank you guys!
★★★★★
★★★★★ 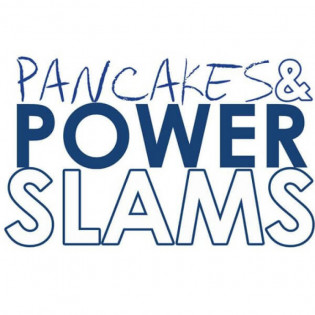 Reach
4,000
Estimated number of downloads on average each episode receives within the first 30 days of airing.
Pancakes and Powerslams Podcast
Featuring weekly WWE, NXT, ROH, Impact Wrestling, and NWA interviews and live interactive discussion! ABOUT PANCAKES AND POWERSLAMS: The Pancakes and Powerslams Show was created by show host Chris Featherstone in April of 2012. Using his lifetime passion of pro wrestling, combined with his background in Public Relations and Communications, a podcast was launched to cover current events of the sport. The show is based on a 120 minute format, with a live chat for listener interaction. The show did not take long to garner support from the wrestling audience, with over 2,000 listeners within the first few episodes. This number remained a constant for the radio show, and continued to grow. The fiftieth episode, which aired on March, 12, 2012, featured the first major interview – current Total Nonstop Action wrestling announcer and former World Wrestling Entertainment star “The Pope” Elijah Burke. Since then, the show has reached over 1 million people, and features live interviews from stars from WWE, TNA, and Ring of Honor (ROH) on a weekly basis. The listening support base reaches around 4,000-12,000, which does not including external outlets, such as popular wrestling websites, that recap the current show material. The show features weekly interviews, and there has been over 150 wrestlers on the show. This list includes WWE Hall of Famers Bill Goldberg, Booker T, Jake "The Snake" Roberts, "Diamond" Dallas Page, Ricky "The Dragon" Steamboat, Teddy Long, Jeff Jarrett, Billy Gunn, Road Warrior Animal, Bushwhacker Luke, Rikishi, and many other current stars and legends. Chris Featherstone is a former Featured Columnist for Bleacher Report, Sports Columnist for Sports Illustrated and FOX Sports. Since listeners are actively engaged throughout the show due to trivia questions being asked, the slots that would be used for advertisements would be heard clearly and without distraction. Moreover, since your brand could be mentioned multiple times throughout the show, listeners will have the opportunity to go to the appropriate website, and will be reminded with a call to action. In addition, we would use a link through the show to receive special offers for your company (i.e. (yourcompany.com)/panslams). The live weekly videocast also has the ability to bring up any websites and promo videos live, which will also create a positive reaction for the video audience to respond. Thank you for your consideration, and we look forward to hearing and potentially working with you! Best, Chris Featherstone Founder, Host – Pancakes and Powerslams Show www.facebook.com/cravewrestling 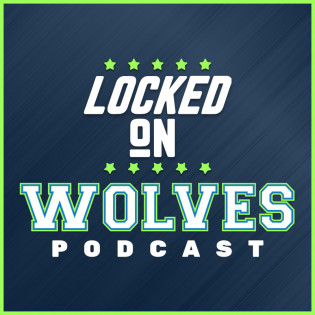 Reach
3,800
Estimated number of downloads on average each episode receives within the first 30 days of airing.
Locked on Timberwolves
Colton Molesky brings you a daily look at the #Wolves and the NBA in Locked on Wolves, part of the Locked on Podcast Network. Your team, everyday. Follow him on Twitter @CMolesky. #nba #wolves 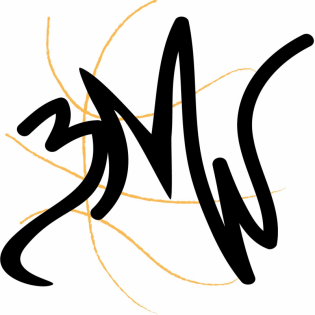