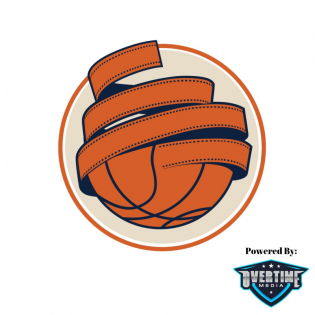 The official podcast of Knicks Film School, where fans learn about the Knicks. Overtime Media; Your Sport. Your Team. On your time. Overtime is a Sports Podcast Network covering Pro and College Sports leagues and teams with entertaining and insightful podcasts. 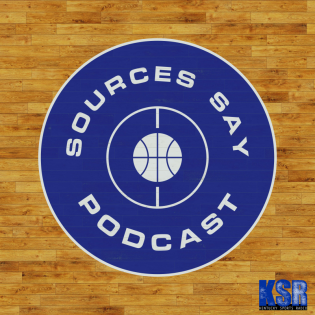 Reach
8,500
Estimated number of downloads on average each episode receives within the first 30 days of airing.
Sources Say Podcast
KSR’s Jack Pilgrim is joined by Travis Graf and David Sisk of Cats Illustrated to break down all things Kentucky basketball recruiting. In their weekly show, the trio of recruiting insiders will talk to high-level prospects, update listeners on the recruitments of all the top targets, and analyze their respective games. 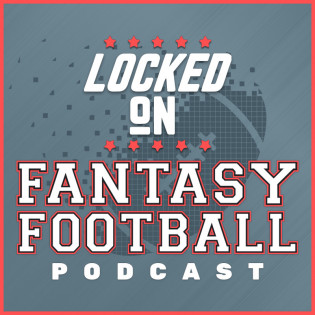 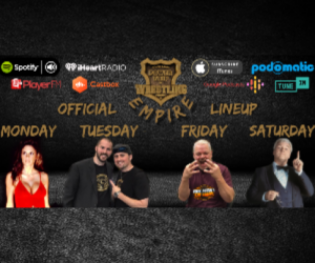 Reach
19,500
Estimated number of downloads on average each episode receives within the first 30 days of airing.
Two Man Power Trip of Wrestling - Shane Douglas -
Enclosed you will find content created by The Two Man Power Trip of Wrestling. Currently, The Two Man Power Trip of Wrestling is available on iTunes, Google Play, Spreaker, Player FM and Tune In Radio. We now feature FOUR podcasts on our "TMPT Empire Podcasting Network". Our flagship podcast is a pro wrestling interview show that has been named one of RollingStone.com's "18 Pro Wrestling Podcasts To Follow". Via our podcast platform we have published over 500 episodes and have nearly one million downloads in our show's history. To further support those numbers our show has been downloaded in over thirty different countries worldwide.We also publish individual podcasts hosted by ECW World Champion "the Franchise" Shane Douglas, "ECW's Queen of Extreme" Francine (Eyes Up Here!!) and JJ: WWE Hall of Famer JJ Dillon's Podcast. Adding the TMPT to your sponsorship rotation would be a fantastic addition to your portfolio. With our PR contacts, guest database and promotional relationships the addition of our show will help compete with other shows in the market that are currently publishing pro wrestling based content. Our guest list has been regarded as the most expansive and diverse collection of wrestling's greatest all-time stars, timeless legends and current day news makers by not only pro wrestling journalists but by outside media sources as well. Follow @rasslinpal, @the3threatpod and @TwoManPowerTrip for Episode Previews and Show Coverage. For more on our hosts: @TheFranchiseSD and @ECWDivaFrancine Subscribe on YouTube for Interview Highlights and BEST OF Clips
Can't find the right show? Contact our sales team for our full inventory.