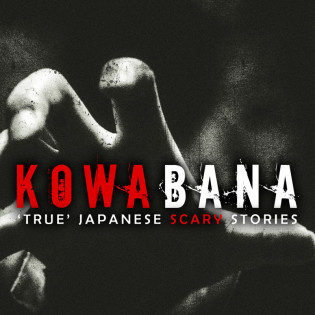 Kowabana is a biweekly show in which I, Tara A. Devlin, narrate Japanese horror stories that I've personally translated from the internet. These are the Japanese equivalents of 'creepypastas,' scary stories and urban legends that are posted anonymously in an effort to frighten and entertain. The podcast is run in tandem with my website, kowabana.net, and we have cornered a very particular niche that no-one else is yet covering, so our audience is growing by the day and very dedicated to both the show and the website. 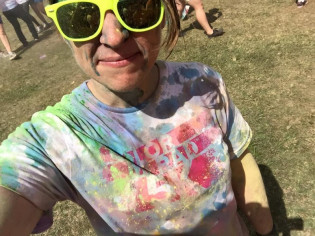 Host Name: Tara A. Devlin
Tara A. Devlin spent the first two-thirds of her life living in Australia, the next third living in Japan, and now finally resides in Europe. She spends her time looking for the scariest stories to translate and share with the English speaking world, stories that have yet to reach Western shores.

Twice a Month on Fri

Our show is distributed through iTunes, Stitcher, TuneIn, Acast and YouTube. With every ad spot ordered, we’ll promote you on the website as well, which averages 100-200 views each and every day. 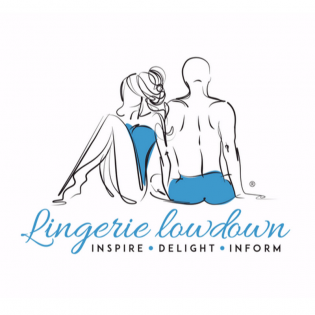 Reach
10,000
Estimated number of subscribers on average each video receives within the first 30 days of airing.
Lingerie Lowdown
The world’s No.1 daily review site for lingerie, hosiery and more. Every day our presenters inspire, delight and inform you. Join our website: https://www.lingerielowdown.com/join/ There’s no-one better to give you the lowdown than our personally selected team of over 50 presenters (adding more every month) from around the world who won’t hold back in giving you their honest, impartial and 100% trustworthy opinions and advice direct from their homes. We INSPIRE you, no matter of your age, gender, body shape, size or ethnicity to look good and feel great in the choices you make when purchasing lingerie, hosiery and underwear. We DELIGHT you with informative video reviews filmed direct from our presenters homes, bringing you the personal touch. We INFORM you to brands that you may not of tried before, show how to style these products in ways that you may not have tried – we make the mistakes so you don’t have to. 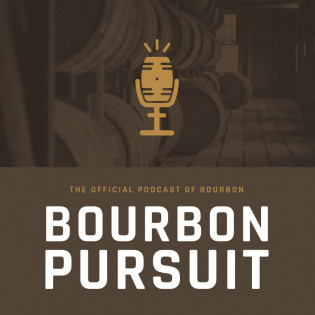 Reach
7,500
Estimated number of downloads on average each episode receives within the first 30 days of airing.
Bourbon Pursuit
Bourbon Pursuit, the "Official Podcast of Bourbon", is ranked #1 and the most popular whiskey podcast on Apple Podcasts with an established listener base. The show focuses on bringing guests in the bourbon industry that have a story to tell. Master Distillers from Jim Beam, Maker's Mark, Woodford Reserve, Michter's, Buffalo Trace, and bloggers, authors, and pundits have been previous guests on the show. Don't take our word for it, read the stellar reviews on iTunes such as "If you're into bourbon, this is a must listen to podcast". America's only native spirit is gaining huge popularity across every demographic. Bartenders mixing cocktails, millennials preferring whiskey over clear spirits, and the established whiskey geeks who can't get enough of it. Bourbon has been made popular in mainstream media by TV shows such as Mad Men, Billions, and Dead Wood while making appearances in more movies than can be researched. "Bourbonism" is growing with more than 1 million people visiting The Bourbon Trail in 2016. You get it, bourbon is taking over. As a sponsor of the show, you will be highlighted in front of a crowd that has an affinity for bourbon and the people behind it through audio on every podcast network with video distributed through Facebook and YouTube. With two mediums, both audio and video, you can capture our fan's ears and eyes. It's always easy to talk about a product, but sometimes it's better to see it. That's why we believe having video podcasts, in addition to audio, gives both us the competitive advantage over other podcasts. Sure, it's more work, but it's all worth it in the end. 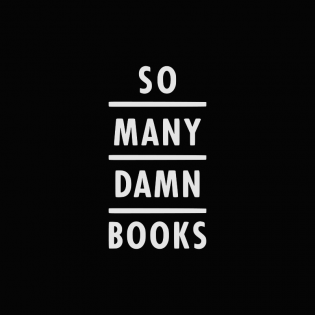 Reach
15,000
Estimated number of downloads on average each episode receives within the first 30 days of airing.
So Many Damn Books
Christopher (@cdhermelin) and Drew (@drewsof) talk about reading, literature, publishing, and trying to make it through their never-dwindling stack of things to read. All with a themed drink in their hands. Recorded at the Damn Library in Brooklyn, NY. For show info, book lists, and drink recipes, visit somanydamnbooks.com ***Show is bi-weekly, posting every other Tuesday. Listed reach is per episode*** The show is part of the Lit Hub Radio network, which reaches over 1MM downloads per month across over 15 podcasts. The network is also integrated on the Lit Hub website with a player widget; the site reaches over 3MM readers per month, and all episodes are published as an editorial feature as well as promoted across its social channels (1MM+ reach) and daily newsletters (200,000+ subscribers).
Can't find the right show? Contact our sales team for our full inventory.