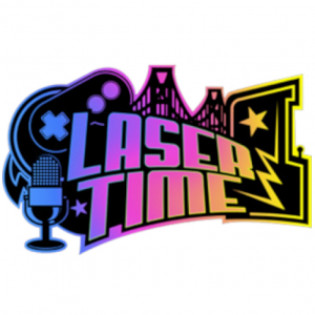 This listing represents the entire Laser Time Podcast Network including the following shows:

Laser Time - A hyper-silly, multimedia-infused look at film, TV, comics, music, pop culture, and 80s,90s, and 2000s nostalgia. Each week we pick a topic and break down why that thing is such a big part of pop culture.

Thirty Twenty Ten - A pop culture time machine that examines TV, movies, music and video games from the 80s, 90s and 2000s. Each episode covers that very week from 30 years ago, 20 years ago and 10 years ago, which means each show is loaded with forgotten movies, timeless TV episodes and songs best left to the past. Come remember with us!

Vidjagame Apocalypse - Videogame-industry veterans Mikel Reparaz, Matthew Allen, and Chris Antista rally their colleagues for weekly discussions about games, the industry, and the circus of egos and information that surrounds it all.

Cheap Popcast - The Laser Time network's unprofessional podcast about professional wrestling brings you the best of Pro Wrestling’s past and present! Join us as we share our favorite memories of the WWF/WWE and WCW’s 80s and 90s heydays, while also looking towards the biggest WWE, AEW, and NJPW pay-per-views of the year.

Reach is listed as a weekly through the Network and all ad buys will run during the week on the entire Network. 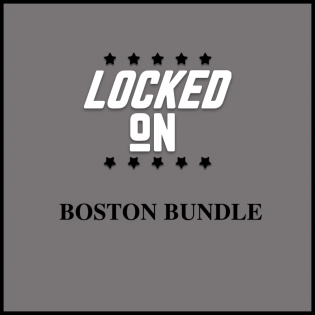 Reach
55,100
Estimated number of downloads on average each episode receives within the first 30 days of airing.
Locked On Boston Bundle (3 shows)
The Locked on Podcast Network brings you your team every day with daily podcasts on all of your favorite teams. Subscribe here be up to date on all the Boston area Locked On podcasts. The hosts will give you the latest on the Patriots, Celtics and Red Sox. Our network offers team-specific shows geared to your favorite market/teams as well as general interest topics such as the draft and a league show as well. We are looking for long-term partners also for network-wide distribution. Please inquire for opportunities. 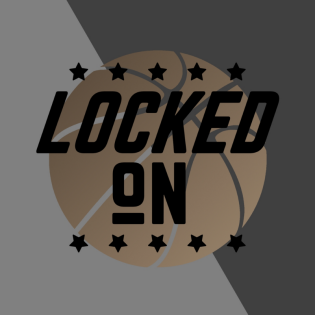 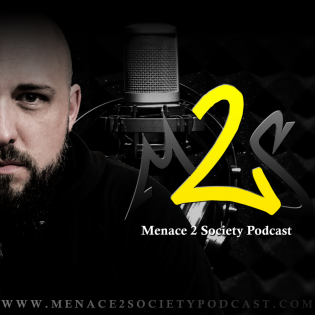 Reach
50,000
Estimated number of downloads on average each episode receives within the first 30 days of airing.
Menace 2 Sports Podcast
Zach Smith and Crew Dive into College Football and Society!
Can't find the right show? Contact our sales team for our full inventory.