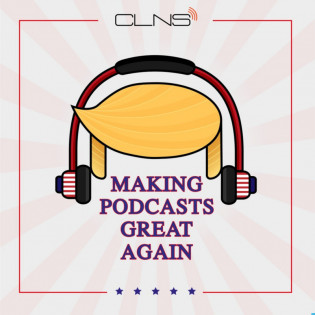 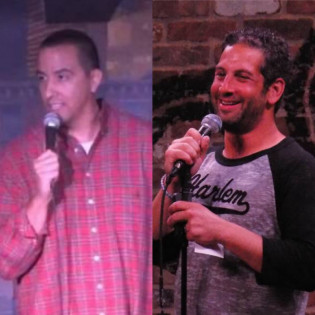 Host Name: JL Cauvin and Jay Nog
JL Cauvin J-L Cauvin began his stand-up career in Washington DC in 2003 as a law student at Georgetown University Law Center. Upon graduating law school in 2004, without honors, he went to work as an Assistant DA in the Bronx, all the while working on his stand-up at nights in NYC. Impressing fellow open mic comedians with his suits and health insurance (pre-Obamacare) he quickly rose through the ranks of the New York Comedy scene. J-L began hitting the road once he left the law in 2009 and has toured all over the country performing at most of America’s comedy clubs, bars and taco restaurants. He has also made a name for himself as a talented impressionist with viral videos of Louis CK and Donald Trump among his YouTube hits. He was the co-host of Investigation Discovery’s “Dumb In the First Degree” web series and his most recent album Israeli Tortoise hit #1 on the iTunes comedy charts in 2016. He is currently a regular on The Adam Carolla Show and has performed stand up on The Late Late Show and Comics Unleashed. Jay Nog JAY NOG is a former elementary school teacher and has been entertaining audiences with his rambunctious stand-up comedy since 2004. At first Nog appears scruffy and blunt, but audiences quickly discover his soft side and feel at home with his playful sarcasm. Nog has been featured on MTV, MLB Network, in Talent in Motion magazine as one of NYC’s “top up-and-coming comics”, Nat Geo’s Brain Games, MSG Network, and as a guest host on AMC’s “Movie Date Night”. He was a writer for MTV2’s Guy Code, performed at SXSW, The Apollo Theatre, featured on AOL sports show 2 Point Lead, AXS TV’s Gotham Comedy Live, and is the man behind the viral video 5 Hours Walking around NYC as a Jets Fan. He is the host of the popular show PAID or PAIN heard Friday Nights on Sirius XM’s Raw Dog Channel and recently released his debut album “Put Me In Coach” with Comedy Dynamics which debuted in the top 5 on iTunes. 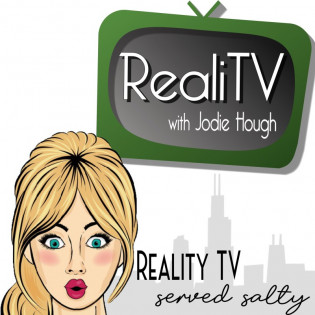 Reach
9,500
Estimated number of downloads on average each episode receives within the first 30 days of airing.
Exclusive
RealiTV Podcast
E
Your source for snarky reality TV recaps. A sarcastic and comedic commentary on all the shows we love and love to hate. From 90 Day Fiance to Bravo, TLC to MTV, Netflix, A&E, Lifetime, Oxygen, WeTV, we aim to laugh and cringe in solidarity! Join my very interactive community on Twitter, Instagram and Facebook @RealiTVPod. www.realitvpodcast.com My audience and social media reach is large and 99% women & the buyers for their families. They are active consumers, employed, and professional women and mothers. 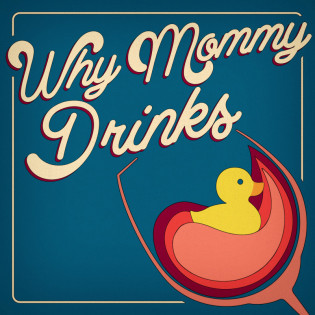 Reach
8,000
Estimated number of downloads on average each episode receives within the first 30 days of airing.
Why Mommy Drinks
E
Betsy Stover talks with fellow parents about what their kids did that broke them and maybe even drove them to drink. Guests range dfrom fellow comedians, to Hollywood directors, to Olympic athletes. There's no advice and no judgement; just wild stories from the trenches of parenthood, and a reminder that we are all doing the best we can. 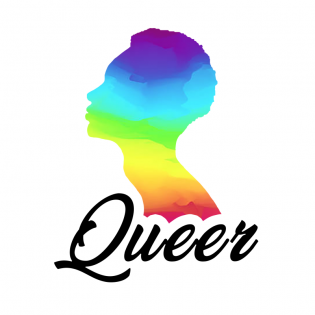 Reach
10,000
Estimated number of downloads on average each episode receives within the first 30 days of airing.
QUEER
With gut-wrenching and tear-jerking conversations, our goal is to discuss those topics that everyone thinks about, but may not be comfortable talking about openly. From sex to relationships and body image to overall health, nothing is left off the table.
Can't find the right show? Contact our sales team for our full inventory.