All > Off Her Chops 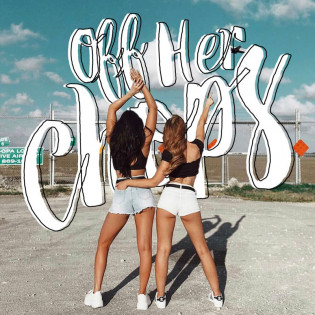 Off Her Chops is a variety podcast hosted by 2 Aussie best friends Cassie Lee & Jessie McKay. They talk about everything from life, to their careers as professional wrestlers and actors, and everything else under the sun, while taking questions each week from all their little pork chop listeners! The hosts both (@CassieLee and @JessicaMcKay on Instagram, respectively) have over 3 million social media followers between them, allowing for robust marketing opportunities between both the podcast and their social pages. They are both naturally born entertainers, with the ability to improv with the best of them. Every pitch they make comes off organic because they truly love what they do and want to love the products and companies that they work with. 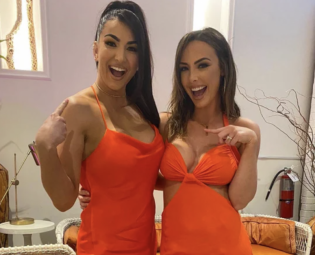 Host Name: Cassie Lee and Jessica McKay
Cassie Lee has been wrestling professionally since 2009. Lee is perhaps best known for her time at WWE as one half of the IIconics, a tag team widely considered to be one of the most entertaining acts in WWE history. Alongside her partner, fellow Australian and childhood best friend Jessie McKay, Lee reached the pinnacle of WWE and won the WWE Women’s Tag Team Championships at WrestleMania 35. Lee and McKay now host the extremely popular podcast Off Her Chops. When not in the ring, she loves working out, traveling, and watching her beloved Los Angeles Dodgers. She currently lives in Orlando, FL with her husband and fellow wrestler, Shawn Spears, and their 2 dogs.

Australia native Jessie McKay is best known for her time at WWE as one half of the ever-entertaining IIconics alongside childhood friend, Cassie Lee. Utilizing the comedic timing that made them one of the most popular duos in WWE history, the pair now host the popular podcast, Off Her Chops, which debuted in the Top 5 on the Apple Podcast charts. A former WWE Women’s Tag Team Champion, Jessie has been wrestling since her 18th birthday and when she's not wrestling or podcasting she can be found acting, playing video games, cooking, and visiting the theme parks of her current hometown of Orlando, FL. 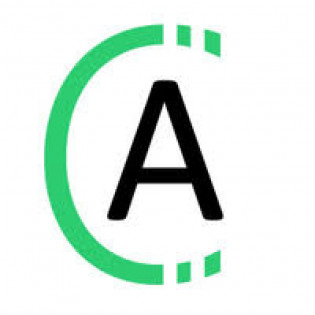 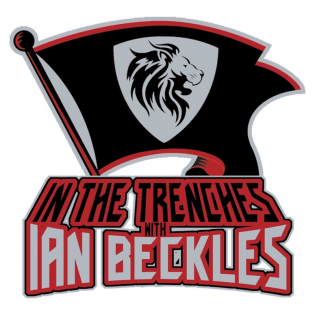 Reach
36,000
Estimated number of downloads on average each episode receives within the first 30 days of airing.
In The Trenches with Ian Beckles
Every week on In The Trenches, former Tampa Bay Buccaneers offensive lineman Ian Beckles will give you a unique perspective into what's going on with the Buccaneers. Ian will have a X and O's breakdown of the game and will also answer your questions and comments. 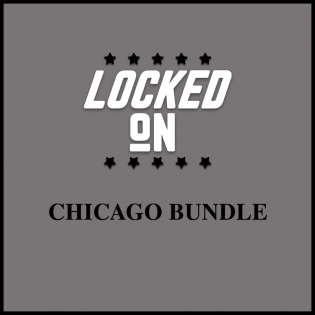 Reach
30,000
Estimated number of downloads on average each episode receives within the first 30 days of airing.
Locked On Chicago (5 shows)
The Locked on Podcast Network brings you your team every day with daily podcasts on all of your favorite teams. Subscribe here be up to date on all the Chicago area Locked On podcasts. The hosts will give you the latest on the Bears, Bulls, Blackhawks, Cubs and White Sox. Our network offers team-specific shows geared to your favorite market/teams as well as general interest topics such as the draft and a league show as well. We are looking for long-term partners also for network-wide distribution. Please inquire for opportunities.
Can't find the right show? Contact our sales team for our full inventory.