All > One Strange Thing 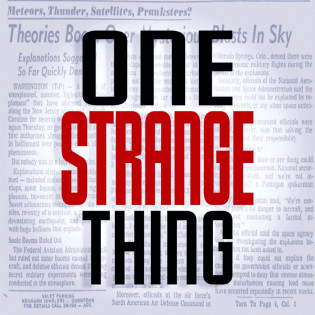 With the tag line "Searching the nation’s news archives for stories that can’t quite be explained,"
One Strange Thing digs deep into local newspapers to uncover regional stories that blur the line between realism and surrealism. The results are fascinating: we find the forgotten experiences of everyday Americans that feature a single unexplainable element: a house that bleeds, or a lost ring that turns up on another continent , or a mysterious hum heard in Anchorage, Alaska.

This isn’t true crime, or tall tale, or dry history. It’s a unique approach — whimsy with a hint of edge — that can take a story from local color to wonder. These are the kind of amazing events that might have taken a town by storm, but never quite crossed state lines — like gas attacks in a sleepy Illinois town, or an uncanny coincidence involving Woodsy the Owl.

Never explicit and always fascinating, One Strange Thing is appropriate for all audiences. Tightly written stories fit into listeners’ daily routines, and an atmosphere of mystery captures their imaginations.

From podcast veterans--the host and producer of successful true-crime podcast The Fall Line-- One Strange Thing has a built-in audience and will be a perfect fit for fans of history, storytelling, narrative, fantasy, and society and culture.

Recently featured in PopSugar's article "These 10 New Podcasts From September 2020 Are Too Good to Miss"
https://www.popsugar.com/entertainment/best-new-podcasts-in-september-2020-47752204

Recommended by The Bello Collective in their September Newsletter:
https://bellocollective.com/we-need-a-plan-for-nurturing-diverse-talent-575d3521c899 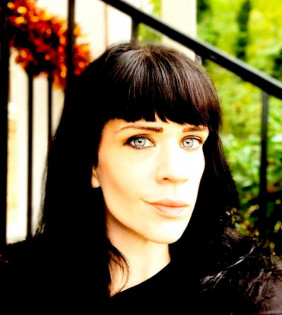 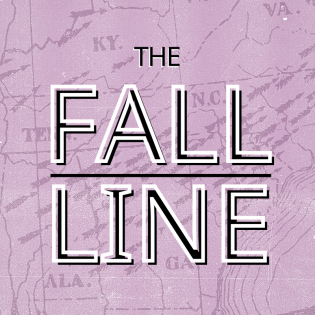 Reach
50,000
Estimated number of downloads on average each episode receives within the first 30 days of airing.
Exclusive
The Fall Line
An investigative, narrative, and revealing show focused on the cold cases of Southeastern communities who experience marginalization. The Fall Line gives a platform to families and victims who have been passed over by mainstream media. With well over 22 million downloads and counting, The Fall Line has a reputation for deeply researched, vivid storytelling that puts victims and families first, and the ability to handle sensitive topics with care and compassion. The Fall Line isn't "true crime for true crime's sake"--it is a show about justice, history, the unresolved and stories listeners haven't encountered before. And, mostly importantly--cases that desperately need attention in order to be solved. News coverage includes regular mentions in Vulture's best-of lists, Harper's Bazaar, Vanity Fair, Rolling Stoned, CNN, People Magazine, Atlanta Magazine, Metro UK and many other outlets. Season 1 of the show was produced as documentary for Oxygen: The Disappearance of the Millbrook Twins, and the hosts have appeared there and in ID's Still a Mystery: My Brother's Keeper. 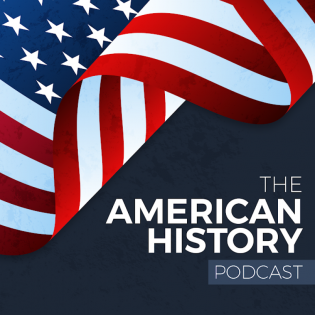 Reach
7,000
Estimated number of downloads on average each episode receives within the first 30 days of airing.
The American History Podcast
We are a twice/month podcast discussing various topics in American history. Each season is based on one topic, thus season two is on the US War with Mexico. Season three, which has just started, covers the Populists, the Progressives and the Great Depression. We have a diverse and growing audience (8075 IAB compliant downloads in the last month), with listeners all over the world. Although most of our listeners are based in the United States, we also have people listening in countries such as Great Britain, Canada, Australia, Ireland, Germany and France, just to name a few. We will be able to put your company name and product in front of our listeners each and every episode. Finally, we are distributed on iTunes, Stitcher, Google Play and Spotify. 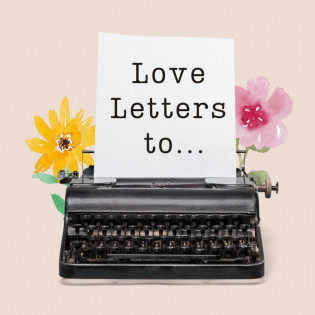 Reach
5,000
Estimated number of downloads on average each episode receives within the first 30 days of airing.
Exclusive
Love Letters to...
A Daily Podcast About Wonderful & Unexpected Things Want to listen to something nice for a change? Love Letters to... is a short burst of celebration, delivered to your phone five days a week. Alicia Mintz (Trashy Divorces, Done & Dunne) shines her prodigious light on the most interesting, impactful, or just the most fun, people, events, and ideas through time. Ready for good vibes and thought-provoking stories? Subscribe to Love Letters to... wherever you get podcasts.
Can't find the right show? Contact our sales team for our full inventory.