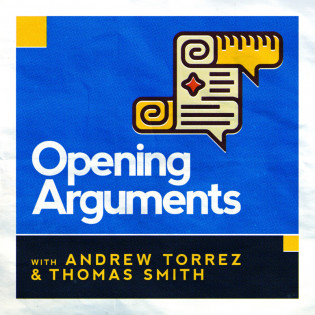 Every episode, legal expert Andrew and comic relief Thomas will tackle a popular legal topic and give you all the tools you need to understand the issue and win every argument you have on Facebook, with your Uncle Frank, or wherever someone is wrong on the Internet. It's law. It's politics. It's fun. We don't tell you what to think, we just set up the Opening Arguments.

Host Name: Andrew Torrez, Thomas Smith
Host Residence Country: United States
Attorney P. Andrew Torrez graduated from Harvard Law with honors in 1997, and went on to work for big law firms in Washington, D.C. and Baltimore, Maryland for nearly 20 years. In 2015, he founded his own firm, and in 2016 co-founded the Opening Arguments Podcast.

"Comedian" Thomas Smith started podcasting in 2010 focusing on atheism and later branched out to philosophy, politics, and social justice. Having no expertise of his own, Thomas was forced to try to be funny, to limited 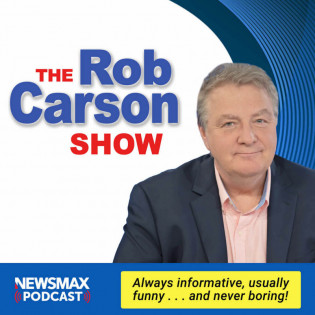 Reach
75,000
Estimated number of downloads on average each episode receives.
Exclusive
The Rob Carson Show / Newsmax Radio
Newsmax Radio's Rob Carson Show gives you a humorous and entertaining analysis of current news, as well as exclusive interviews with influential hard-hitting guests. Rob Carson’s background includes comedic writing for the legendary Rush Limbaugh, and it truly shows in this fast-paced, fun show. This is the most entertaining briefing on today’s news you’ll need to brighten your day! 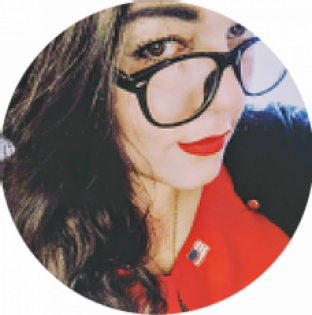 Reach
40,000
Estimated number of downloads on average each episode receives.
Tore Says Show
History, Language Global and Domestic News, Politics, Current Events, Technology and ANYTHING in Between! Topics are influenced by current events and listener requests. Interviews and custom content. 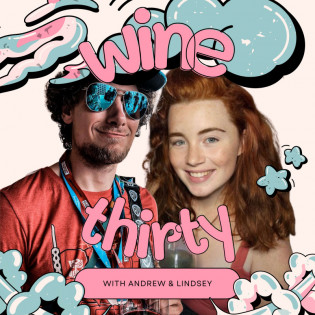