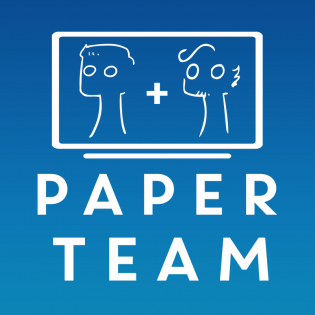 Paper Team is a weekly podcast about television writing, becoming a TV writer, and everything in between. Hosted by Alex Freedman (@TVCalling) and Nick Watson (@_njwatson), every episode alternates between topics on the screenwriting craft (pilots, specs, story, character, etc.), and discussions about the TV business itself (breaking in, representation, networking, staffing, etc.). This is a podcast for anyone working their way into the entertainment industry, and everyone passionate about television. 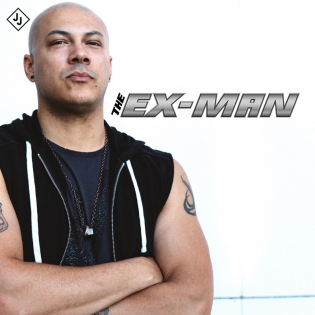 Reach
2,723
Estimated number of downloads on average each episode receives within the first 30 days of airing.
The Ex Man with Doc Coyle
Ex-God Forbid guitarist Doc Coyle talks to professionals in the music world and other creative industries about the challenges and transitions of leaving monumental ventures. This podcast is for those passionate and driven 20-30 somethings at a crossroads trying to figure out "what's next?" In 2017, Doc joined heavy metal powerhouse, Bad Wolves, who released their debut album in May 2018. Their cover of The Cranberries' "Zombie" hit #1 on the US Billboard Mainstream Rock Songs chart. 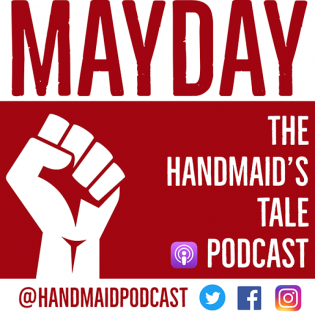 Reach
3,400
Estimated number of downloads on average each episode receives within the first 30 days of airing.
Mayday: The Handmaid's Tale Podcast
E
Mayday is the only continuous podcast covering The Handmaid's Tale on HULU. We reach a very passionate, educated, engaged audience that is 80% plus female. They enjoy drama, comedy, sci-fi, dystopia, and romance. They are diverse and intelligent and have money to spend. Handmaid's Tale was the winner of 8 Prime Time Emmy Awards including Outstanding Drama, the first ever for a streaming service. We also leverage our audience's interest and our access to media screeners to cover other content that interests our audience. We cover everything about the show producing exciting, original content. We have a great working relationship with the HULU PR team in charge of Handmaid's Tale which provides us with access to cast, crew, and content directly from HULU. We offer a number of ways to promote your product including the podcast, social media (Facebook, Instagram, Twitter) and our website. We strive to create fun, engaging content for our audience. Content includes... - Analysis and discussion of every episode of the show during the season - Interviews with the cast and creators of the show, including Emmy Winner Ann Dowd, Yvonne Strahovski, Executive Producer & former NBC President Warren Littlefield, and Emmy Nominated Costume Designer Ane Crabtree. - Contests and giveaways such as our Handmaid's Tale Costume contest judged by Handmaid's Tale Costume Designer Ane Crabtree, giveaways of great Handmaid's Tale themed items from great designers. - Coverage of other TV shows/movies that relate to our audience including shows featuring strong female stories, casts, characters or that fit with the interests of our audience such as Alias Grace (Netflix), Godless (Netflix), Marvels Runaways (HULU), and more. We use these to continue to provide compelling content beyond Handmaid's Tale. - Constant coverage of news about the show's cast, creators, and Margaret Atwood the source novel's author. - Interviews and coverage of social justice issues with people who are making a positive impact in the world. 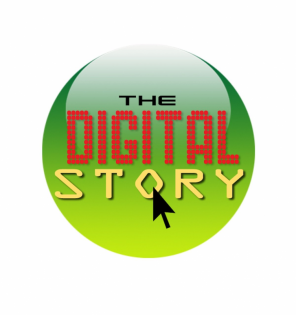 Reach
4,000
Estimated number of downloads on average each episode receives within the first 30 days of airing.
The Digital Story Photography Podcast
The Digital Story publishes every Tuesday and focuses on product reviews, news, techniques, and storytelling for visual creatives. The 30-minute show is hosted by Derrick Story and is available on Stitcher, Apple Podcasts, Google Play Podcasts, and just about everywhere else. The show has a robust and loyal following. We have been entertaining and informing creatives since 2005.
Can't find the right show? Contact our sales team for our full inventory.