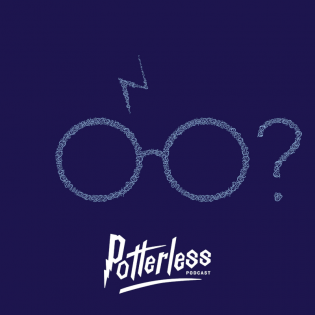 Potterless is a magical journey following Mike Schubert, a 25-year-old man, reading the Harry Potter series for the first time, as he sits down with Harry Potter fanatics to poke fun at plot holes, make painfully incorrect predictions, and rant about how Quidditch is the worst sport ever invented. With his podcastic voice, uncanny sense of humor, uniquely sharp mind, and arsenal of witty and insightful guests, Mike Schubert will take you on a journey through your childhood, this time with the rose-tinted glasses off. People are calling Potterless "hilarious and engaging," "down-to-earth magic!" and "like watching a baby learn to walk."

Mike is one of the most charismatic hosts in podcasting, with a feel-good perspective and huge personality. His ad reads are so entertaining that listeners post clips to Twitter and Instagram, and go out of their way to promote and buy sponsors' products. 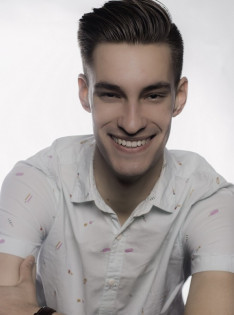 Host Name: Mike Schubert
Mike is the host, editor, and producer of Potterless as-well as a host and producer of HORSE. Mike says, "I pride myself on the quality of ad reads I produce for Potterless, and honestly, some of my best jokes are in my advertisements. I firmly believe that if a podcast is funny and enjoyable, any advertisements in the show should be as well. My dedication towards making my ad reads entertaining while still being clear and concise pays off because listeners have no reason to skip the advertisements. I also ensure that I actually stand behind the products I'm advertising and give honest testimonials about why I love the product I am selling. Combining the benefits of comedic ad reads that keep listeners engaged with genuine explanations of why I support the sponsor's product or service makes ad reads on Potterless incredibly effective." When not working on podcasts, Mike can be found performing improv comedy cooking new recipes, and playing basketball. 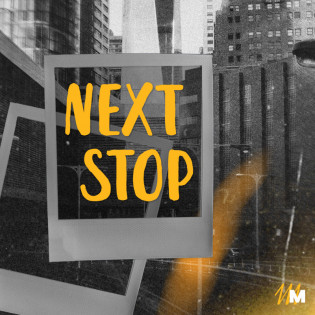 Reach
7,500
Estimated number of downloads on average each episode receives within the first 30 days of airing.
NEXT STOP
Your friends are moving on. You're figuring out how to move forward. NEXT STOP is an audio sitcom about your mid-to-late 20s when everyone is changing around you—and you worry that you might not catch up. When longtime roommates Cam and Ally search for someone to replace their newly engaged former roommate, they stumble upon the iconoclast and ridiculous Samuel Clemens.  Across its ten-episode first season, NEXT STOP follows these roommates’ trials through work, relationships, friendships and more. Episodes will air weekly starting in April. 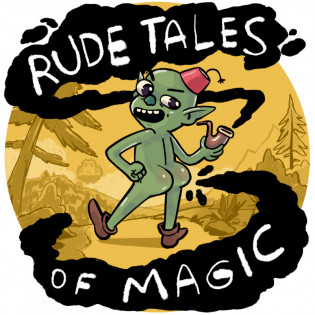 Reach
14,000
Estimated number of downloads on average each episode receives within the first 30 days of airing.
Rude Tales of Magic
Branson Reese and his jester's retinue, Christopher Hastings, Carly Monardo, Tim Platt, Joe Lepore, and Ali Fisher, buck and bumble through the magical backwater world of Cordelia. One hopes you enjoy both japes AND scrapes, because honestly, it would be impossible to disentangle one from the other, given their profound entwinement in this particular piece of entertainment. Produced by Taylor Moore @ Fortunate Horse. 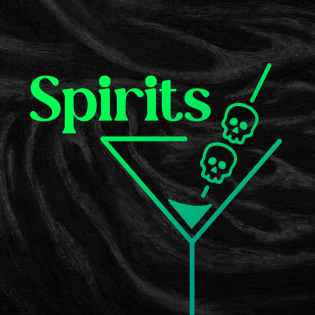 Reach
18,500
Estimated number of downloads on average each episode receives within the first 30 days of airing.
Spirits
A boozy weekly podcast about mythology, legends and folklore. Hear fresh takes on classic myths and learn new stories from around the world, served up over ice by two tipsy history geeks. Hosts Julia and Amanda are best friends from childhood whose natural chemistry, supportive humor and infectious enthusiasm compel listeners to come along for the journey. Their ad reads are genuine, inventive and funny. And the Spirits audience is looking for recommendations: primarily educated young women in the U.S. and other countries eager to support the show with their dollars.
Can't find the right show? Contact our sales team for our full inventory.