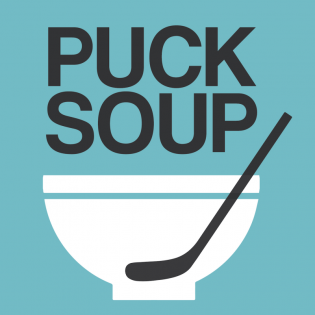 We’re Greg Wyshynski of ESPN, Sean "Down Goes Brown" McIndoe of The Athletic and Ryan Lambert of Yahoo Sports and this is a hockey podcast, in the sense that we talk about hockey, both on the ice and about fan culture. That’s the “puck.” This is also a podcast about movies, TV, fast food, life lessons and general idiocy. That’s the “soup.” Unless you ordered the minestrone. 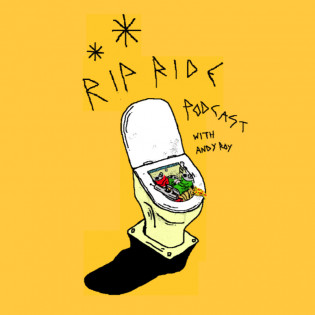 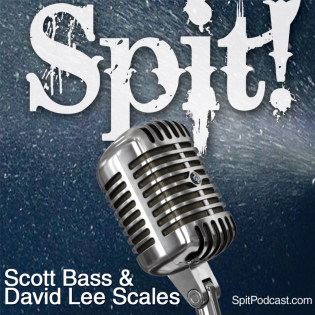 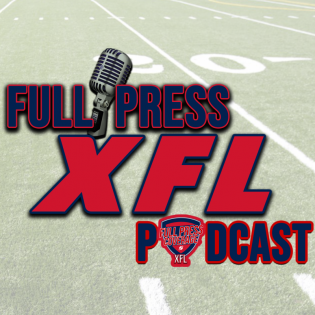 Reach
8,000
Estimated number of downloads on average each episode receives within the first 30 days of airing.
Full Press XFL Podcast
Overtime Media; Your Sport. Your Team. On your time. Overtime is a Sports Podcast Network covering Pro and College Sports leagues and teams with entertaining and insightful podcasts.
Can't find the right show? Contact our sales team for our full inventory.