All > Sex Talk With My Mom 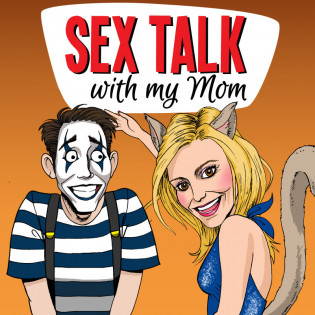 They offer hilarious, engaging, and personalized ads to their sponsors. KarenLee and Cam have been podcasting for over four years, and their listener base is fiercely loyal and trusts their word. They have a robust social media presence with 27,000 followers on Instagram, 10,000 Facebook fans, and 5,000 Twitter followers.

Host Name: Cam Poter and KarenLee Poter
Cam Poter is a Chicago-bred, LA-based comedian. He's appeared on America's Got Talent, Silicon Valley, and Modern Family. When he's not flailing in the dating world, he's overanalyzing it with his mother on his podcast, Sex Talk With My Mom. If you see him onstage in LA, please give him a high-five. It'll be the most physical contact he's felt in months. KarenLee Poter hosts an internet talk show, KarenLee Love, about dating, sex, and cougars. She created the show after becoming a widow and re-entering the singles’ world. No topic is off limits as she shares personal anecdotes and opinions through witty vlogs and weekly livestreams about her life as a “C.O.U.G.A.R.” (Confident, Older, Unique, Genuine, Assertive, and Racy woman.) She's the author of A Cougar's Guide To Getting Your Ass Back Out There, an autobiographical self-help book. KarenLee resides in Los Angeles, she’s the mother of three and holds a Master’s Degree in Social Work from the University of Illinois.

Our show distributes on all major podcast platforms including iTunes, Stitcher, Google Play Music, and more. With every ad spot ordered, we’ll promote you on our extra social media channels for no charge. This includes 1 post on our Instagram story (20,000 followers), 1 tweet on our Twitter account (2,500 followers), and 1 post on our FB Page (5,000 followers). 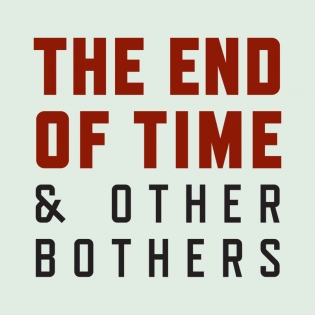 Reach
2,500
Estimated number of downloads on average each episode receives within the first 30 days of airing.
The End of Time and Other Bothers
An improvised fantasy roleplaying game set in the world of Alba Salix, Royal Physician. We use the Dungeon World roleplaying system and improv to weave a tale of flightless fairies, half-demons and cafeteria line workers, dystopian empires, magical waterfalls and mysterious books. Oh, and the end of time—that's in there somewhere too. 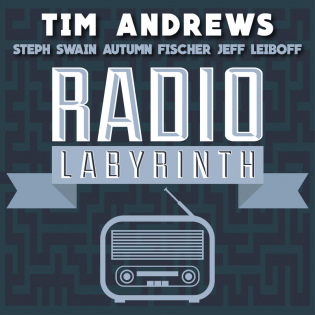 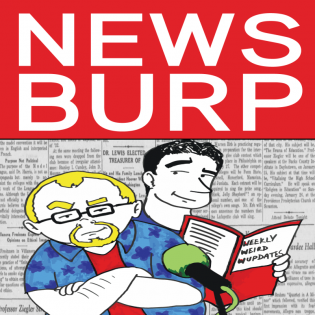 Reach
4,000
Estimated number of downloads on average each episode receives within the first 30 days of airing.
News Burp
E
Ireland's weekly comedy news show with new episodes every Monday. Covering all the unusual, offbeat, strange and weird news from around the internet, with more exclusive content over on patreon.com/newsburp News Burp - the show that trawls the internet for news and then burps its essence in your general direction.
Can't find the right show? Contact our sales team for our full inventory.