All > TV Confidential: A radio talk show about 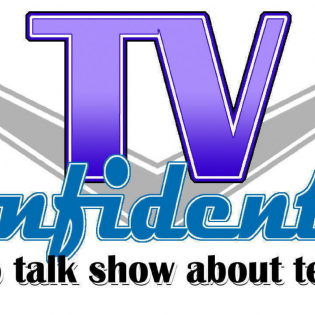 TV CONFIDENTIAL (www.televisionconfidential.com) talks to the stars, writers, directors and other creative people behind the scenes of some of America's most popular shows. Our unique brand is an engaging blend of talk and entertainment that often compares today’s shows with those of the ’50s, ’60s, ’70s and ’80s. Heard every week on both traditional AM/FM stations and on such digital platforms as TuneIn, Spotify, iTunes, and Alexa, each edition of TV CONFIDENTIAL features lively conversation about all kinds of TV programming (current, classic, primetime, daytime network, cable, streaming), plus prominent guests from the world of entertainment. We have expanded our audience by more than 40 percent over the past twelve months through both traditional strategies and new technologies, as well as our social media platforms (8,000+ and growing). We are committed to fostering relationships with advertisers by drawing on our brand to help further their brands. 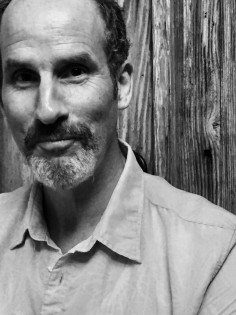 Host Name: Ed Robertson
Ed Robertson is an award-winning, nationally known author, journalist and media analyst who divides his time between writing and editing for print media, and creating, producing and distributing audio content for broadcast and other media. Ed's other broadcast experience includes voiceover work for stations in the Indiana and New England markets; producing and performing radio spots for such companies as Uber, Shout! Factory, Time-Life home entertainment, Cinemax, Major League Baseball, The Food Network, Disney’s D-23 expo, MPI home entertainment, The Falcon Theatre, The Hollywood Museum, The Pasadena Playhouse, and CBSWatch magazine; and narrating and producing the audiobook for The Perpetual Paycheck by Lori Rassas. His books on television include The Fugitive Recaptured, The Ethics of Star Trek, Thirty Years of The Rockford Files, Maverick: Legend of the West, and The Case of the Alliterative Attorney: A Guide to the Perry Mason TV Series and Made-for-TV Movies. Ed has also buted to The New York Times, Media Life Magazine, Columbia House Video Library and other media outlets. 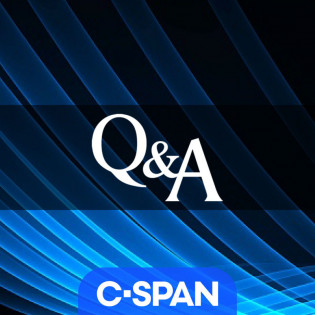 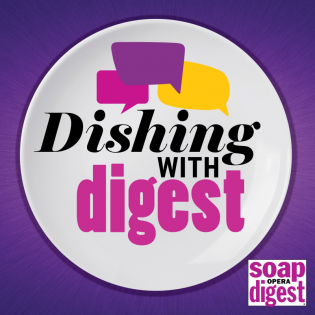 Reach
5,000
Estimated number of downloads on average each episode receives within the first 30 days of airing.
Dishing With Digest - Soap Opera Digest
Join us each week as we dish the latest soap news and get up close and personal with the biggest names in daytime. Stay informed about all the soaps at soapoperadigest.com and pick up a copy of Soap Opera Digest on stands now! 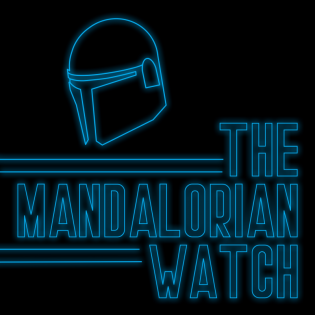 Reach
5,000
Estimated number of downloads on average each episode receives within the first 30 days of airing.
The Mandalorian Watch
The Mandalorian Watch is a deep dive into the hit Star Wars live-action series streaming on Disney+. Each week when a new episode of The Mandalorian premieres, Mac Lacey and Alex Maxwell give their thoughts, reactions, and predictions for what the rest of the show has in store. They pull on their vast knowledge of the Star Wars universe to fill in context and point out Easter eggs that the casual observer may have missed. Mac and Alex also do Voicemail episodes, where they respond to voicemails left by the show's many enthusiastic fans. Advertising on The Mandalorian Watch presents an incredible opportunity for businesses to reach a dedicated, growing audience who love all things pop culture. Star Wars fans and the denizens of Geek culture at large live and breathe the things they love. If you have a product or service that can captivate people who love loving things, you're sure to gain some new hardcore fans from advertising on The Mandalorian Watch.
Can't find the right show? Contact our sales team for our full inventory.