All > The 2 LADS Podcast 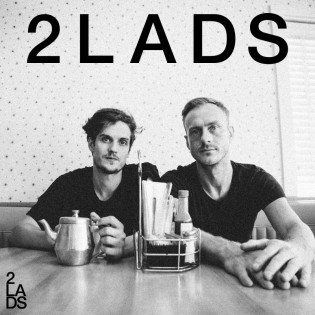 The 2 LADS podcast tackles big topics with brutal honesty and vulnerability; replacing shame and guilt with truth and love in the quest for emotional and spiritual growth. These convos are unflinching, uncomfortable, funny... and ongoing. 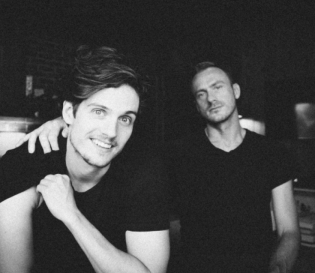 Both lads are British and reside in Los Angeles. 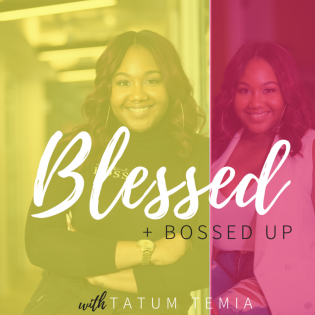 Reach
13,000
Estimated number of downloads on average each episode receives within the first 30 days of airing.
Blessed + Bossed Up w/ Tatum Temia
The BBU Podcast is a weekly podcast that teaches purposeful women how to be uncompromising in their faith, business, and total life success with God as the CEO. Get ready to be empowered, emboldened, and receive divine strategy to fulfill God’s plan for your life and business.  Your host + sister in Christ and success, Tatum Temia Ayomike, is an award-winning entrepreneur, executive producer, author and devoted Christian who has committed her life to help women bridge the gap between faith and business. Her impact as the CEO of Anchored Media includes a global reach of millions of listeners across 75+ produced podcast shows in just 2 years. Through her personal brand, Tatum has cultivated a community of businesswomen who give God full authority to use their business as a vessel for the Kingdom. Using the word of God as her platform, Tatum's prayer journal and published books offer instrumental guidance to ‘boss up’ in any entrepreneurial venture. Tatum has been featured in several magazines and publications and has been named as a Top 30 under 30 in the Washington, DC area. 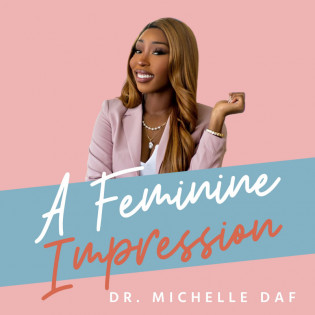 Reach
6,000
Estimated number of downloads on average each episode receives within the first 30 days of airing.
A Feminine Impression
Feminine Education through Beauty & Lifestyle! Welcome to my podcast! My name is Dr. Michelle (PhD). I’m an Educational Psychologist and my goal is to educate women in accessing their true power. My podcast has a focus on Self- Confidence, Feminine Education, Relationship Guidance, Mental Health, Spiritual Connection and Living a "Purpose Driven" Lifestyle. I want each listener to learn how to use their beauty for good and create the life they desire! @drmichelle_ / @afeminineimpression Support this podcast: https://anchor.fm/drmichelle/support 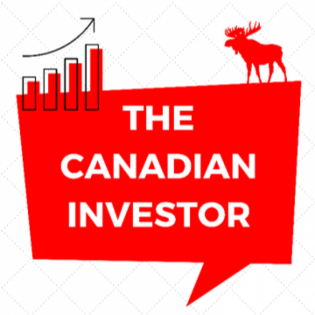 Reach
11,000
Estimated number of downloads on average each episode receives within the first 30 days of airing.
The Canadian Investor
The Canadian Investor is the podcast for Canadian investors. Braden & Simon discuss the stock market, investing frameworks, specific business deep-dives and financial market news.
Can't find the right show? Contact our sales team for our full inventory.