All > The British English Podcast 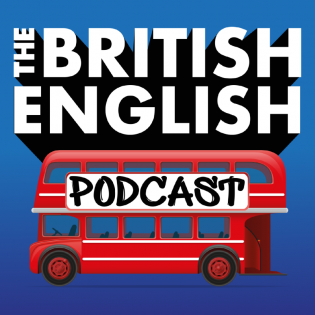 Learn British English as well as British culture, history, news and current affairs, and much more with weekly episodes from your host Charlie on The British English Podcast! 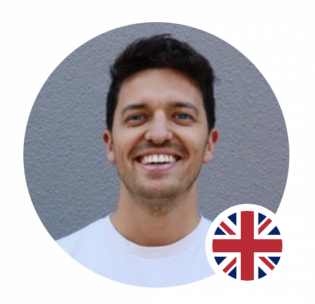 Charlie has lived on 4 different continents over the last 10 years and loves to focus the episodes primarily on interesting cultural differences and similarities to help advanced adult learners of the English language to better understand the people and the way they speak. 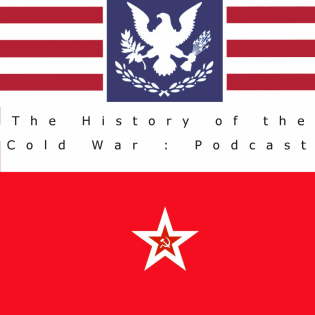 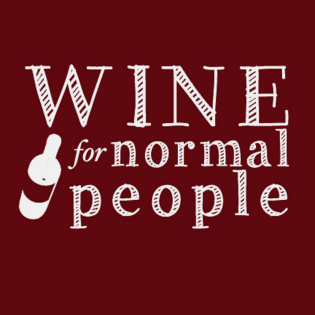 Reach
13,000
Estimated number of downloads on average each episode receives within the first 30 days of airing.
Wine for Normal People
A podcast for people who like wine but not the snobbery that goes with it. We talk about wine in a fun, straightforward, normal way to get you excited about it and help you drink better, more interesting stuff. The Wine For Normal People book is available on Amazon! Back catalog available at http://winefornormalpeople.libsyn.com.

Reach
5,000
Estimated number of downloads on average each episode receives within the first 30 days of airing.
MOMS ON CALL
Whoever said that babies don't come with instruction manuals never met Laura and Jennifer, the Moms on Call.
Can't find the right show? Contact our sales team for our full inventory.