All > The Football Girl Podcast

Finally, a podcast celebrating all the women who know and love football. TFG Managing Editor Melissa Jacobs talks to the most prominent female voices from all avenues of the NFL (with some men thrown in occasionally) and shares a weekly musing on the intersection of football, society and feminism. 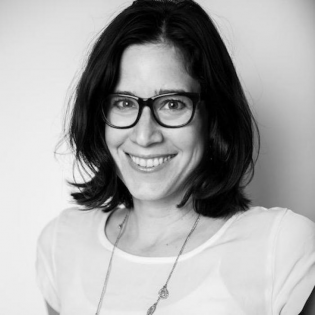 Melissa Jacobs is one of the preeminent female voices in the NFL. In addition to building TheFootballGirl.com in to a highly respected brand, she has held positions in the most elite media companies. She started as a radio producer at ESPN, then transitioned into an ESON television producer where she won two Emmys working SportsCenter and NFL Live. She later worked as a Talent Manager on the ESPYs before transitioning into the entrepreneurial side of digital media. She launched TFG to provide a smart, sophisticated voice for female NFL fans.

The Football Girl Podcast's feed is distributed on every major podcasting platform. We are growing but already have a built in audience on Twitter (17000), Facebook (2100) and TheFootballGirl.com (varies between 25,000 and 100,000 UVs per month) 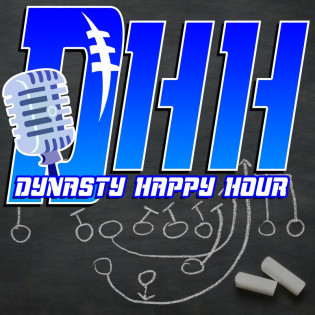 Reach
2,600
Estimated number of downloads on average each episode receives within the first 30 days of airing.
Dynasty Happy Hour
We are a once a week, dynasty fantasy football podcast that talks about fantasy football year round. We bring comedy and advice to the table. We will help push your product to the top by putting an add in our podcast. 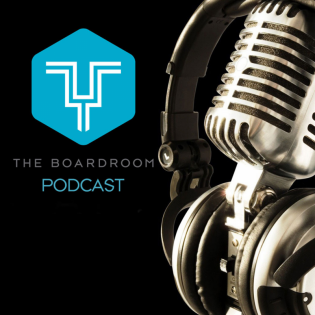 Reach
3,000
Estimated number of downloads on average each episode receives within the first 30 days of airing.
The Boardroom Podcast
Scott Bass discusses waves and the equipment to ride them with. 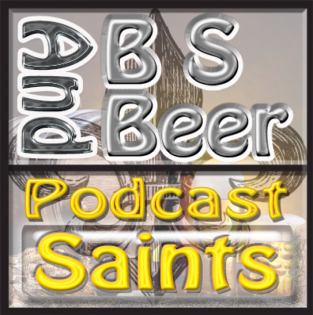 Reach
5,000
Estimated number of downloads on average each episode receives within the first 30 days of airing.
BS & Beer - New Orleans Saints Football
New Orleans Saints Radio Show & Podcast. We produce a weekly Saints talk show for Sports Talk Radio 97.7FM in Northern Louisiana and TWO weekly Podcasts. We are looking for name sponsors for our segments. We can insert advertisements into our podcast and ALSO verbally promote products on our broadcast. Our podcast is available on iTunes, Google Play and many other smaller platforms by searching BS and Beer Saints or just Saints and originates from podbean at http://bsandbeer.podbean.com https://bsandbeer.podbean.com/feed/
Can't find the right show? Contact our sales team for our full inventory.