All > The Industrial Revolutions 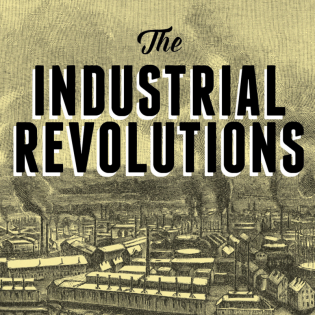 The story of how a primate species created a world full of skyscrapers, airplanes, nuclear weapons, and vaccines. From the mass production of cotton weaving in the first industrial revolution of the 18th Century, to the digital revolution of today, this podcast will explore the ways our world has rapidly changed. 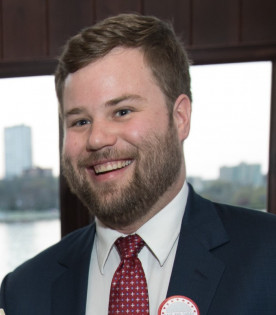 Host Name: Dave Broker
Dave Broker is the host of The Industrial Revolutions podcast, which tells the story of how the last 250 years have had profound impacts on our world's economies, governments, environments, social relationships, and more. Prior to writing and podcasting, Dave was a political consultant for over ten years serving Democratic campaigns and progressive causes. 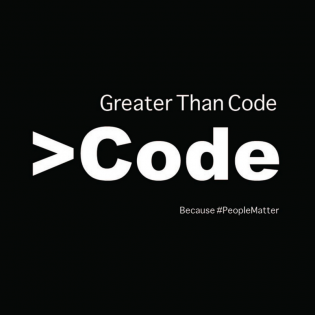 Reach
5,000
Estimated number of downloads on average each episode receives within the first 30 days of airing.
Greater Than Code
For a long time, tech culture has focused too narrowly on technical skills; this has resulted in a tech community that too often puts companies and code over people. Greater Than Code is a podcast that invites the voices of people who are not heard from enough in tech: women, people of color, trans and/or queer folks, to talk about the human side of software development and technology. Greater Than Code is providing a vital platform for these conversations, and developing new ideas of what it means to be a technologist beyond just the code. Featuring an ongoing panel of racially and gender diverse tech panelists, the majority of podcast guests so far have been women in tech! We’ve covered topics including imposter syndrome, mental illness, sexuality, unconscious bias and social justice. We also have a major focus on skill sets that tech too often devalues, like team-building, hiring, community organizing, mentorship and empathy. Each episode also includes a transcript. 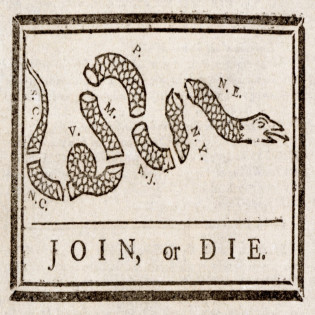 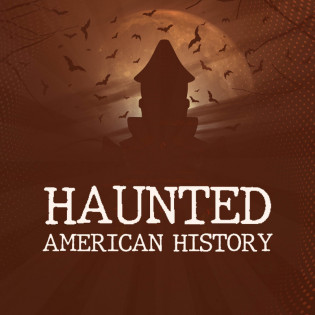 Reach
5,000
Estimated number of downloads on average each episode receives within the first 30 days of airing.
Haunted American History
E
Haunted American History is a podcast that explores the frightening stories that families share - the folklore that gets passed down from generation to generation, the history behind them and the stories they inspire. The primary demographic is woman between the ages of 25-55. They make up 60% of the audience. Written, performed and produced by Christopher Feinstein
Can't find the right show? Contact our sales team for our full inventory.