All > The Medieval Podcast 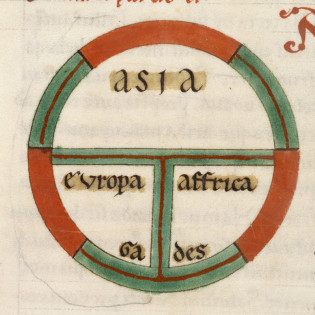 All about the Middle Ages from Medievalists.net. Join Danièle Cybulskie and her guests as they talk about the medieval world, from Byzantium to the Vikings. 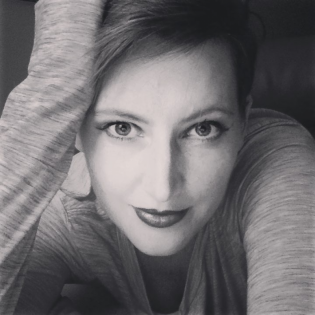 Host Name: Danièle Cybulskie
As a writer, professor, TEDx speaker, and podcaster, Danièle has been making the Middle Ages fun, entertaining, and accessible for over a decade. She is the author of Life in Medieval Europe: Fact and Fiction, and The Five-Minute Medievalist, which debuted at the top of Amazon’s Canadian charts, as well as the forthcoming How to Live Like a Monk: Medieval Wisdom for Modern Life. Through her featured articles at Medievalists.net, as well as those she’s written for several international magazines, Danièle’s work has reached over a million readers worldwide.

Danièle is the creator and host of The Medieval Podcast, a weekly show on which she interviews experts on the Middle Ages about a wide variety of topics. Her writing, videos, and podcast have been used as resources in elementary schools, secondary schools, and universities across North America.

Called a “tireless champion promoting medieval studies to both general and academic audiences”, Danièle is the winner of the 2019 Lone Medievalist Prize for Scholarly Outreach for her work on Medievalists.net and The Medieval Podcast.

When she’s not reading, writing, or recording, Danièle can be found drinking tea, doing Krav Maga, or sometimes building a backyard trebuchet. 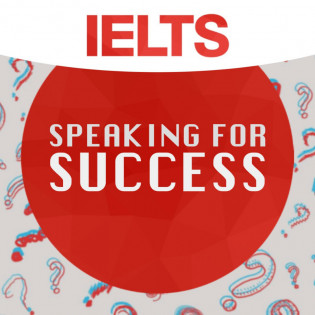 Reach
25,000
Estimated number of downloads on average each episode receives within the first 30 days of airing.
IELTS Speaking for Success
IELTS Speaking for Success is a podcast where a native English speaker answers IELTS speaking test questions. IELTS is an English exam you need to take in order to work or study abroad. It assesses all 4 areas of the language: speaking, listening, writing, and reading. The thing about topics for the speaking part of the IELTS exam, is that they are extremely diverse and are taken from real life. You could get questions about: TV Programs, Insects, Sleep, Wild animals, Future, Traffic, etc. Now, the idea behind our show is simple: a native English speaker (Rory) answers questions from the most recent IELTS Speaking topics. We focus on providing people with model answers and vocabulary that (ideally) should help them in their exam. Right now, our podcast now stands at 2.7 million total downloads, generating over 60k listens every week in over 145 countries (Top 5: Vietnam, Philippines, Russia, India, Germany). We upload episodes every Monday and on average, each one gets around 22k+ listens within the first 4 weeks, and around 30k listens in the first 6 weeks. Our audience is made up of people aged 18-44, learning English, preparing to study/work abroad. 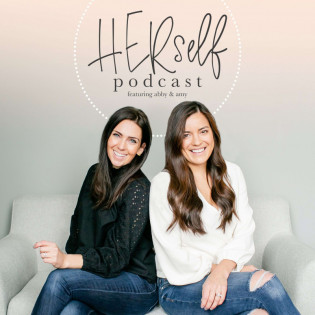 Reach
15,000
Estimated number of downloads on average each episode receives within the first 30 days of airing.
HERself
As women, we are constantly comparing ourselves to others. But your life isn't supposed to look like hers! Being your best self means standing firm in your decisions and always being willing to grow with a purpose. Amy and Abby get vulnerable and real with an honest look into the challenges and triumphs we all face. Every woman listening gets the opportunity to choose what life looks like for HERself. 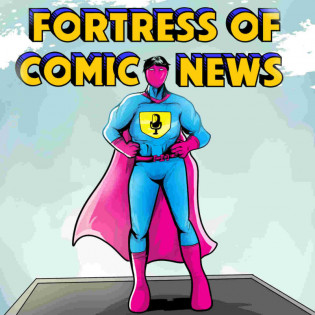 Reach
10,000
Estimated number of downloads on average each episode receives within the first 30 days of airing.
Fortress of Comic News
We are a weekly podcast that talks about Comic Books,movies and tv. We reach an audience across America and are growing every week.
Can't find the right show? Contact our sales team for our full inventory.