All > The Pantelis Podcast 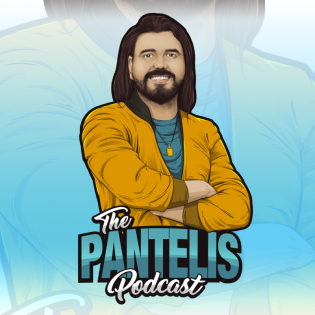 Join comedian Pantelis as he interviews diverse and interesting guests. From the entertainment industries best, to societies worst. 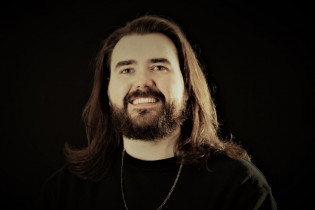 Host Name: Pantelis
Pantelis (As seen on The Joe Rogan Experience, The Anthony Cumia Show, The Jim & Sam Show, The Bennington Show) has appeared at the Just For Laughs Comedy Festival, and is a regular at Montreal's premier comedy club, The Comedy Nest. He has been a staple of the Montreal comedy scene ever since being selected in the annual "Young Guns of Comedy". Performing across North America, he somehow finds the time to produce two hit podcasts (The Pantelis Podcast & 2 Drink Minimum with Mike Ward exclusively on Compound Media). Known for his cadence and quality of writing, Pantelis is also exceptional at yelling racial epithets while stuck in traffic. His comedy has graced the stages of legendary clubs such as The Ice House, The Comedy Store and The Comedyworks. 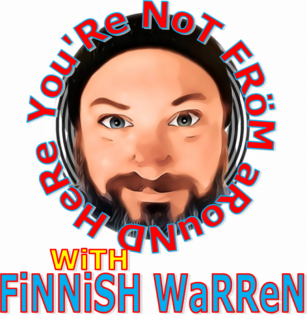 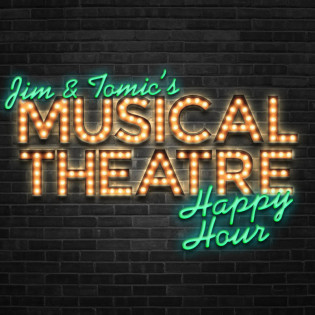 Reach
5,000
Estimated number of downloads on average each episode receives within the first 30 days of airing.
Jim and Tomic's Musical Theatre Happy Hour
We're Jimi (@asinhendrix) and Tommy (@MusicalMash) and we're obsessed with musical theatre. Like, really, we won't shut up about it. And now YOU get to listen, too! If you're looking for two diehard musical theatre nerds babbling on about Sondheim, then this is the podcast for you! 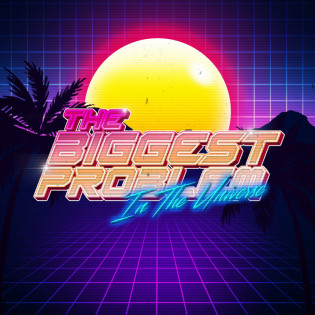