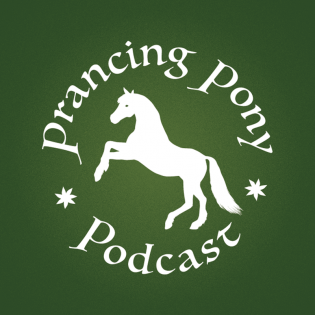 Our podcast is an entertaining and informative discussion of Professor Tolkien’s legendarium. Each week, we walk our listeners through Tolkien’s Middle-earth legendarium a few pages at a time, but in a unique style filled with self-effacing humor, hilarious pop culture references, and the occasional awful pun. We even provide hilarious outtakes and gag reels for our listeners to enjoy, and we do video events via Facebook Live on occasions important to Tolkien fans worldwide. Finally, we've also dedicated several episodes to interviews with noted Tolkien scholars, including Tom Shippey, Verlyn Flieger, John Garth, Corey Olsen and more.

Speaking of growth, we’ve seen steady and continued growth month after month, and our old episodes are truly 'evergreen', still receiving a large number of downloads more than three years after release. We have a very connected and engaged audience that is active in our social media space (especially Facebook), and they feel very connected to us as individuals because of our involvement in the Tolkien community. We have over 300 patrons who are committed to contributing to the show -- this is a podcast that creates dedicated listeners!

We have been invited as special guests to multiple Tolkien gatherings (Mythmoot V, Texmoot, and Tolkien 2019) and have recorded multiple live episodes at these events. 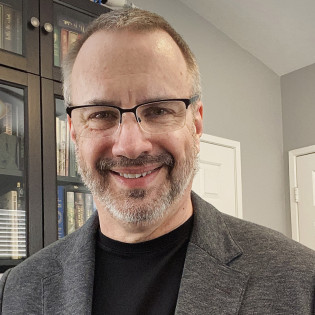 Host Name: Alan Sisto & Shawn Marchese
Alan and Shawn are both knowledgeable, well-read guys with a self-effacing sense of humor, a bag full of pop culture references (especially the 80s), and a penchant for puns. Their chemistry on the show has really developed over the nearly four years the show has been running and they are genuinely likable guys.

Great team, great show! They were creative and helpful in getting my message to their audience in a way that would have the most impact. 10/10 would work with them again! 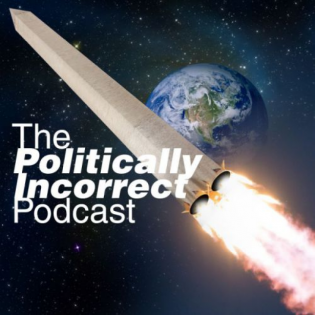 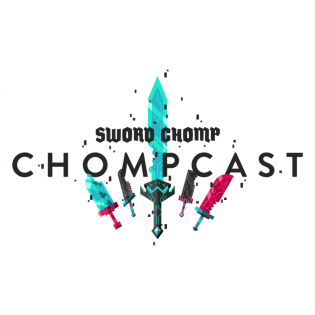 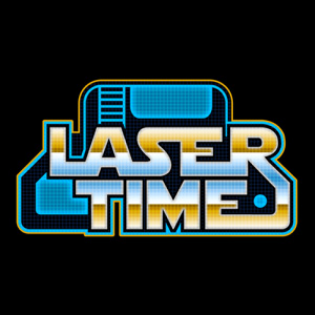 Reach
10,000
Estimated number of downloads on average each episode receives within the first 30 days of airing.
Laser Time Podcast
E
Laser Time is a hyper-silly, multimedia-infused look at film, TV, comics, music, pop culture, and nostalgia from the perspective funny folks who work in or around the media industry. We pride ourselves in trying to marry the casual banter of morning radio with the research and professional audio production of NPR. Employing special guests, audio clips, trivia, inside media expertise, each week Laser Time takes a pop culture topic and goes on an hour-long exploration into why we love what we love.
Can't find the right show? Contact our sales team for our full inventory.