All > The Pros & Cons Podcast 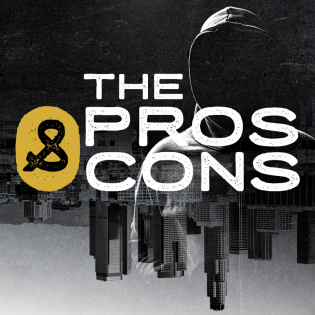 Hosted by veteran true crime television producers, Bethany Jones and Adriana Padilla (formerly of the Queens of Crime Podcast), The Pros & Cons is the ultimate insider look into the world of true crime with insight from the pros and cons that actually lived the cases.

Host Name: Bethany Jones and Adriana Padilla
Bethany Jones has produced hours of true crime TV for networks like Oxygen, A&E, LMN, CNN and Discovery. She has interviewed leading government officials, federal agents, US Attorneys and law enforcement officers across the country, and has established relationships with the Department of Homeland Security, ICE, FBI, as well as local, state and international law enforcement. She was selected by the FBI director in Los Angeles to be one of the few to take part in the FBI Citizens Academy. A producer with almost a decade working in documentary production and development, Adriana Padilla has worked for networks such as HBO, CNN, PBS, TLC, Travel Channel, Oxygen and Discovery ID. As the former Director of Production at Peter Greenberg Worldwide, Adriana produced and oversaw the development of two 1-hr documentaries, a 14-episode new magazine show, a 19-episode web series, and a 5-episode celebrity travel series. 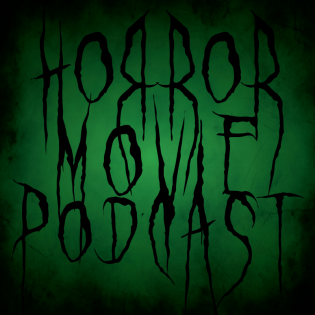 Reach
3,500
Estimated number of downloads on average each episode receives within the first 30 days of airing.
Horror Movie Podcast
Horror Movie Podcast is a bi-weekly audio podcast where three hosts review Horror movies and analyze the Horror genre. We have two types of episodes: "Themed" episodes are those in which we explore a certain topic or theme in Horror cinema, such as "The Siege Narrative" or "Feral Vampires." And "Frankensteinian" episodes are just a variety, hodgepodge type of show about whichever Horror movies we've been watching lately, particularly new releases! We have a fiercely loyal and enthusiastically supportive audience that loves Horror movies and loves our show. Our hosts could promote your product or service during an ad spot during our show. 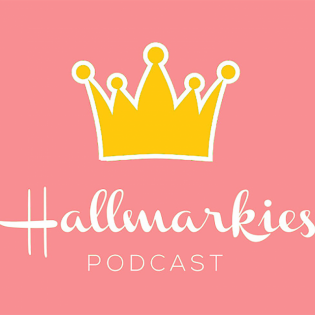 Reach
4,000
Estimated number of downloads on average each episode receives within the first 30 days of airing.
Hallmarkies Podcast
We cover all things Hallmark Channel and Hallmark Movies and Mysteries including all the movies and shows. This is especially intense during Christmas which is a great time for advertising to interested consumers purchasing presents. We are a continually growing podcast with 4-5k listens a week and a rapt audience on social media that live tweets all the movies which we could promote products to. We are family friendly and have a large female audience so perfect for those products. At Christmas we were top 65 Itunes TV & Film. We also have weekly interviews with talent like Danica McKellar, Autumn Reeser, Eric Mabius and more. ***Reach is listed as Weekly Reach for all the episodes (3-episodes per week, Monday-Wednesday-Thursday)*** 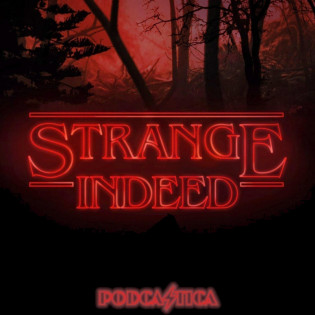 Reach
3,000
Estimated number of downloads on average each episode receives within the first 30 days of airing.
Strange Indeed: A Netflix Original Review Podcast
A Podcast Dedicated to Netflix Original Shows like Stranger Things, Black Mirror, and Altered Carbon. Rima Jo and Shawn will break down each episode of Stranger Things, Black Mirror, Altered Carbon and other Netflix original shows by going through a Top 5, Stranger Things , Black Mirror, Altered Carbon and Netflix News, Listener Feedback and so much more. Discover the strangeness that comes from all of the amazing Netflix Original Shows. Starting 7/27 we will be covering Castle Rock and currently sit as one of the top search options in Apple Podcast.
Can't find the right show? Contact our sales team for our full inventory.