All > The Revolution with Jim and Trav 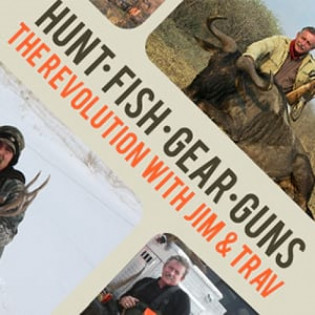 The Revolution with Jim and Trav
Education, Sports

The Revolution with Jim and Trav is radio for outdoor enthusiasts. Our goal is simple, we want to get people outside to enjoy outdoor activities, and to teach fundamental hunting, fishing and other outdoor skills. To achieve that goal we have guests on the show each week that are an expert in their respective fields. These guests give tips and advice on how to be successful in your outdoor pursuit for novice and well seasoned outdoorsman alike!

Host Name: Jim and Trav
Jim Ferguson, is a Kansas based broadcaster and writer that has won the Kansas Association of Broadcasters First Place Award for Excellence in Broadcasting in 2002, 2003, 2004, 2005 and 2007 with his outdoor program the Great American Outdoor Trails Radio Magazine. He's also an award winning writer who in 2000 won the Kansas Press Associations' Excellence in Journalism Award. In 2005 the Outdoor Writers Association of America awarded him a First and Second Place award in their national competition and in 2006 two third place awards in their national competition. You hear Trav as the totally crazy/goofy co-host alongside Jim every week on The Revolution. Outside of work Travis is a dyed in the wool outdoorsman, conservationist and bowhunter that can only be found doing one of the following three things. Spending time with his smokin' hot wife and two awesome kids, up in a tree stand anxiously awaiting the next big freak nasty whitetail he's going to whack, or out on the water stretching a line for anything that bites. 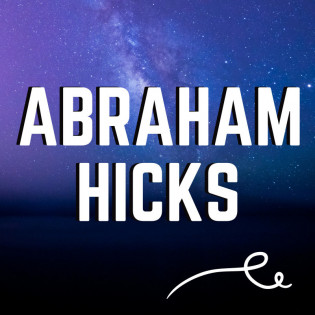 Reach
7,100
Estimated number of downloads on average each episode receives within the first 30 days of airing.
Abraham Hicks
Subscribe for daily Abraham Hicks Material! This podcast is for anyone who would like to take Abraham with them on the go. We focus on short audio excerpts taken from Abraham workshops and meditations and give you easy access to the material via our daily podcast. Even though we are not directly affiliated with Esther Hicks we have great respect for her wishes and guidelines and only post audio segments that fit the requirements of sharing Abraham Material. 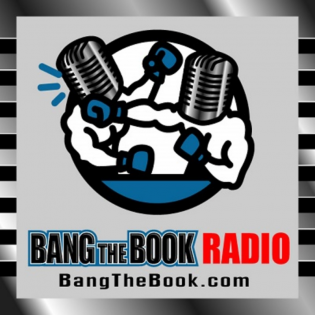 Reach
6,000
Estimated number of downloads on average each episode receives within the first 30 days of airing.
BangTheBook Sports Betting & Handicapping
BangTheBook Radio is a daily sports information show with a betting focus. We cover everything from golf to NASCAR, baseball to football, and basketball to hockey with a variety of guests and experts in the handicapping world. Our audience is a fiercely loyal group that tunes in on a daily basis because our show consistently delivers information and analysis that no other podcast in the industry can provide featuring a lot of likable and captivating personalities. By advertising with us, you are going to reach a large audience that has always supported us and will be able to support you. Currently we produce 1 show that is syndicated on two platforms. BlogTalkRadio which is our full show in one episode and then Spreaker, which is the same show broken down into segments based on guests. During the year we do a daily show from September to April at which time we do 3x a week ***LISTED REACH IS WEEKLY REACH FOR THEIR NETWORK*** 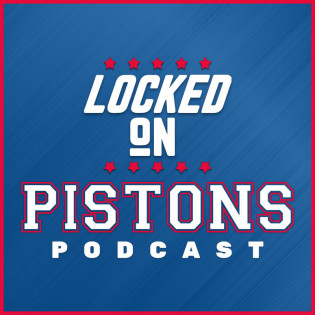 Reach
5,000
Estimated number of downloads on average each episode receives within the first 30 days of airing.
Locked on Pistons
Matt Schoch brings Pistons fans inside the team with a the daily podcast Locked on Pistons part of the Locked On Podcast Network. #nba #pistons
Can't find the right show? Contact our sales team for our full inventory.