All > This Morning With Gordon Deal 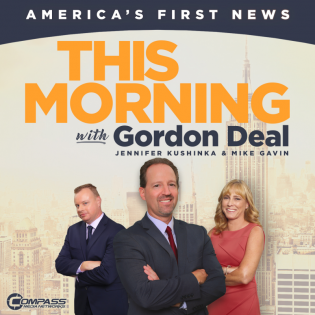 This Morning With Gordon Deal

Wake-up with America's first news - Host Gordon Deal goes beyond the headlines with the day's first look at news and business news from the U.S. and around the world; bringing a lively blend of intelligent information, humor, and expert analysis to morning radio. 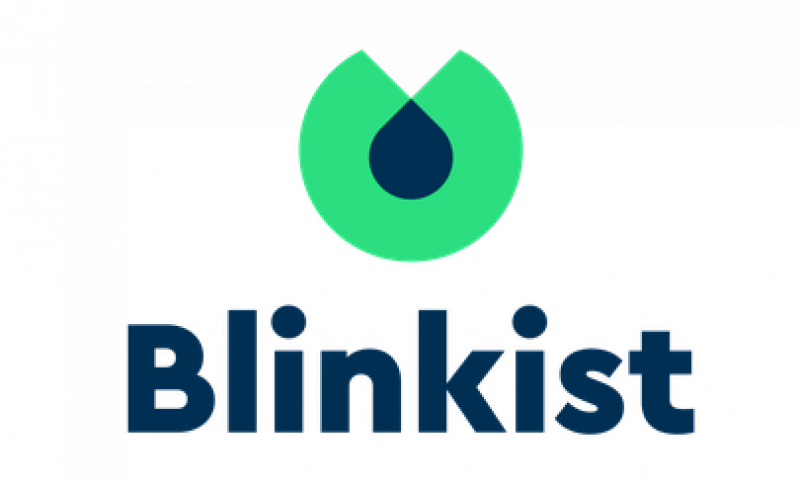 Host Name: Gordon Deal
Host Residence Country: United States
Gordon's understanding of what listeners need to know and the questions they'd like answered are a perfect match for the morning show. Before taking the helm at The Wall Street Journal This Morning in November 2005, Gordon was well-known to New York City radio listeners, having worked at both WINS-AM and WCBS-AM where he honed his writing skills and developed his distinctive on-air reporting style. He also served as a New York City bureau chief for Metro Networks where his reports aired on WOR-AM and WABC-AM. Gordon began his career in radio as a play-by-play sports announcer for Rutgers University, his alma mater. He also finds time to work as the Public Address announcer for New York Giants football and Army football. His hobbies include fishing, whitewater rafting, and coaching soccer. He lives with his wife Kelly and their two children in central New Jersey. 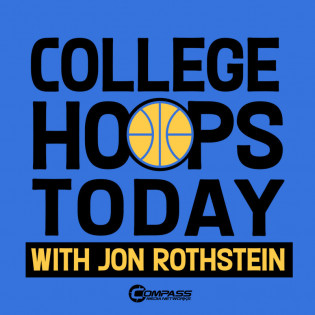 Reach
75,000
Estimated number of downloads on average each episode receives.
Exclusive
College Hoops Today with Jon Rothstein
Get the inside take on College Hoops. Jon lives and breathes college basketball providing him access to breaking news and insights. Every week the podcast will deliver compelling story lines of college basketball along with interviews, game picks, and scoops! 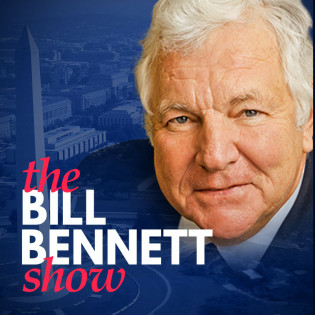 Reach
50,000
Estimated number of downloads on average each episode receives.
Exclusive
The Bill Bennett Show
Bill Bennett discusses the news of the day and why it matter. Clear and candid conversations with special guests who are "in the know". 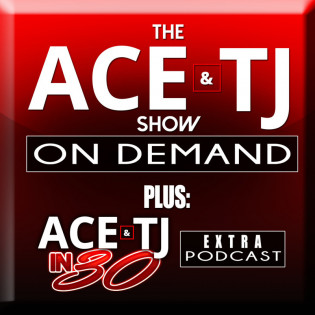