All > True Crime Bullsh**: The story of Israel Keyes 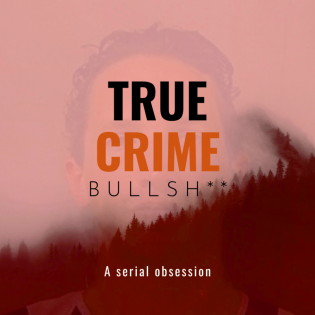 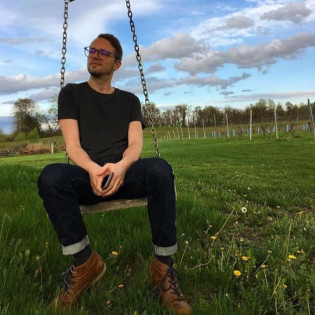 Host Name: Josh Hallmark
Josh Hallmark is a Brooklyn-based writer and the host and producer of the Our Americana podcast, The Karen & Ellen Letters podcast, and True Crime Bullsh**: The story of Israel Keyes. Josh arrived in Brooklyn in November of 2015, after spending six months living in a van with his partner, and traveling most of USA and some of Canada. That life-changing trip is the foundation of his podcasting mission. Josh is passionate about the Oxford comma, salad, and maps. 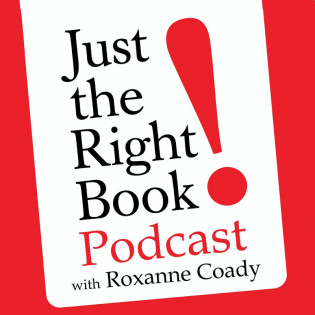 Reach
25,000
Estimated number of downloads on average each episode receives within the first 30 days of airing.
Just the Right Book
Just the Right Book is a podcast hosted by Roxanne Coady, owner of famous independent bookstore R.J. Julia Booksellers in Madison, CT, that will help you discover new and note-worthy books in all genres, give you unique insights into your favorite authors, and bring you up to date with what’s happening in the literary world. ***Show is weekly, posting every Thursday. Listed reach is per episode*** The show is part of the Lit Hub Radio network, which reaches over 1MM downloads per month across over 15 podcasts. The network is also integrated on the Lit Hub website with a player widget; the site reaches over 3MM readers per month, and all episodes are published as an editorial feature as well as promoted across its social channels (1MM+ reach) and daily newsletters (200,000+ subscribers). 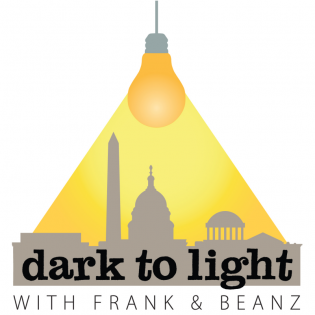 Reach
30,000
Estimated number of downloads on average each episode receives within the first 30 days of airing.
Solomonster Sounds Off
Solomonster Sounds Off is a weekly podcast talking all things pro wrestling, covering all of the biggest stories with a mix of breaking news, recaps and analysis, listener Q&A and occasional interviews. The show's audience is a mix of old and young, primarily though not exclusively male, and fiercely loyal. The show celebrated its 11 year anniversary in 2018. I have had the pleasure of interviewing numerous personalities over the years, including John Cena, Olympic gold medalist Kurt Angle, Daniel Bryan, Shawn Michaels, Shinsuke Nakamura, AJ Styles, Rob Van Dam, "Diamond" Dallas Page, Booker T, Edge, Arn Anderson and Tully Blanchard, Demolition, Jim Ross, Tony Schiavone and Mean Gene Okerlund, among others. In 2016, Rolling Stone magazine recognized Solomonster Sound Off as one of its "18 Best Wrestling Podcasts To Follow". The show has received numerous other accolades, including a Stitcher Awards nomination in 2013 for Best Sports Commentary (and has reached as high as #4 overall on the Stitcher charts out of 65,000+ shows), three straight years voted "Show of the Year" in the Wrestling Radio Awards (2015-2017), and ranked #1 Sports and Recreation Podcast on Podbean.com for 2017. I have a dedicated, loyal audience that is invested in my content. This includes anything I may advertise on my show. They know that if I'm taking time to promote a product or service that it's something I feel might be of value to them or worth their time in some way.
Can't find the right show? Contact our sales team for our full inventory.