All > US Weekly (Podcast Bundle) 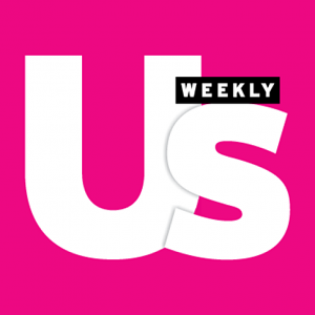 The listing is for the full bundle of US Weekly Programs which includes: - US Weekly - US Weekly's Bachelor Podcast - Classic TV and Film - Get Tressed with US! - Dishing with Digest - Teen Mom Time - Watch with US! - US Weekly's Hot Hollywood Listed reach is the weekly, 30-day reach of all of the shows combined. Shows can be bought individually through each shows individual listing. 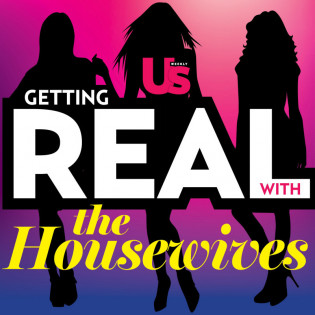 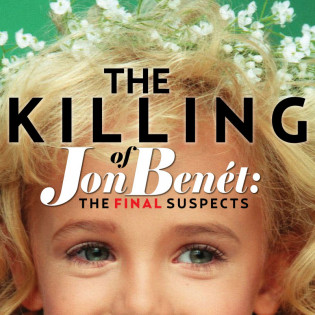 Reach
50,000
Estimated number of downloads on average each episode receives within the first 30 days of airing.
The Killing of Series
For 22 years, the JonBenét case has gripped the world, leaving everyone asking the same question: Who killed JonBenét Ramsey? The six year old's death shocked the nation. The circumstances surrounding her murder, horrific. Now, for the first time ever, JonBenét Ramsey's father and brother are armed with the original suspect list from Lou Smit, the late lead investigator on the case. Will they finally track down JonBenét's killer to solve one of the nation's most infamous crimes? The creators of THE KILLING OF MARILYN MONROE and FATAL VOYAGE: THE MYSTERIOUS DEATH OF NATALIE WOOD bring you THE KILLING OF JONBENÉT: THE FINAL SUSPECTS. The Killing of JonBenét: The Final Suspects is narrated by Danielle Robay. 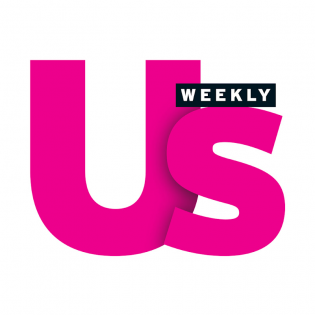 Reach
163,700
Estimated number of subscribers on average each video receives within the first 30 days of airing.
Us Weekly
Get today's top celebrity news, celebrity photos, style tips, exclusive video, Red Carpets and more on UsMagazine.com, the official website of Us Weekly
Can't find the right show? Contact our sales team for our full inventory.