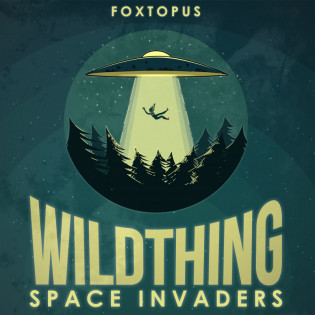 Believe in Bigfoot? Think it’s total BS? Host Laura Krantz spent a year in the woods and in the lab, trying to answer that question. What she found might surprise even the staunchest non-believer.

This legendary creature represents a mystery that still captures our imaginations and Sasquatch is as popular now as it’s ever been. Companies market Bigfoot-themed goods: beer, television shows, bikes, coffee, socks... erotica. People slap “I believe” bumper stickers on their cars and kayaks and binge-watch Bigfoot-themed reality shows.

Part of this is tongue-in-cheek—Bigfoot as hipster accessory. But many people take Sasquatch seriously. Very seriously. Primatologists, naturalists, academics—perfectly rational people who swear to his existence and know he (she? it?) is real. Veteran public radio producer Laura Krantz has met them. Wild Thing is Laura’s journey into the world of Bigfoot, introducing us to the true believers and the I-want-to-believers, while seeking to explore why this creature ignites our imaginations, where that fascination comes from, and why it persists. 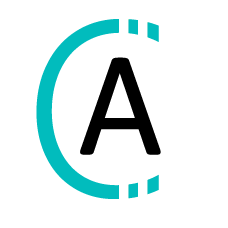 Host Name: Laura Krantz
Laura Krantz has worked in journalism for over a decade, in both radio and print. She was an editor and producer at NPR in Washington, DC where she worked on multiple shows including Morning Edition and Weekend Edition, and at Southern California Public Radio (KPCC) in Los Angeles. She's written for various publications, including Popular Science, Smithsonian Magazine and Outside. In 2014-15, Laura was a Scripps Fellow at the University of Colorado Boulder. She's still keeping her eyes peeled for Bigfoot. 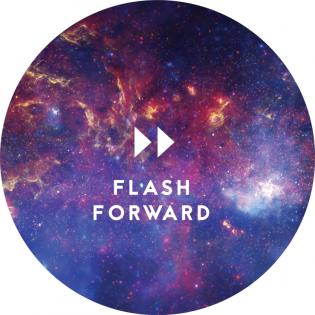 Reach
30,000
Estimated number of downloads on average each episode receives within the first 30 days of airing.
Flash Forward
Flash Forward is a show about possible (and not so possible) future scenarios. What would the warranty on a sex robot look like? How would diplomacy work if we couldn’t lie? Could there ever be a fecal transplant black market? (Complicated, it wouldn’t, and yes, respectively, in case you’re curious.) Hosted and produced by award winning science journalist Rose Eveleth, each episode combines audio drama and journalism to go deep on potential tomorrows, and uncovers what those futures might really be like. The future is going to be weird, so let's get ready for it together. 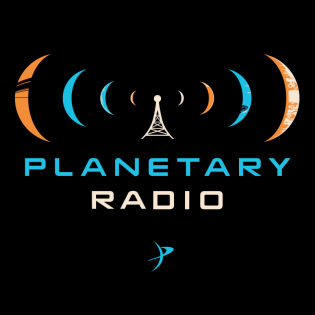 Reach
40,000
Estimated number of downloads on average each episode receives within the first 30 days of airing.
Planetary Radio: Space Exploration, Astronomy and
Planetary Radio brings you the human adventure across our solar system and beyond. We visit each week with the scientists, engineers, leaders, advocates and astronauts who are taking us across the final frontier. Regular features raise your space IQ while they put a smile on your face. Join host Mat Kaplan and Planetary Society colleagues including Bill Nye the Science Guy, Bruce Betts, and Emily Lakdawalla as they dive deep into the latest space news. The monthly Space Policy Edition takes you inside the DC beltway where the future of the US space program hangs in the balance. Visit planetary.org/radio for the space trivia contest, an episode guide, and much more. 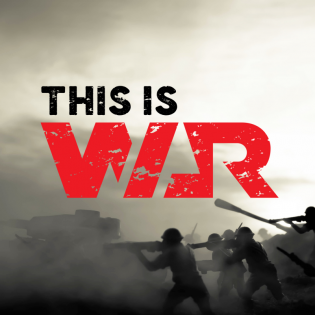 Reach
45,000
Estimated number of downloads on average each episode receives within the first 30 days of airing.
This is War
A raw look at the combat and homecoming experience from American veterans who have been deployed in Iraq and Afghanistan. “This Is War” chronicles the trials of combat vets both abroad and at home.
Can't find the right show? Contact our sales team for our full inventory.