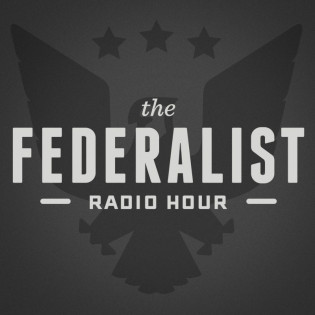 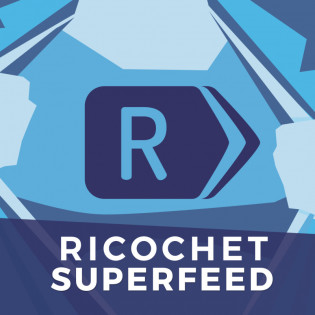 Hosted by Emily Jashinsky and The Federalist’s team of fearless journalists, this is a daily podcast featuring engaging and in-depth conversations with reporters, scholars, authors, politicians, and thinkers of all stripes. Along with guest hosts Mollie Hemingway, Christopher Bedford, Joy Pullmann, and others, the show delivers smart and compelling dialogues on politics, culture, religion, and the news of the day. Support the show by subscribing, rating, and writing a review! Follow Federalist Radio Hour on Twitter (https://twitter.com/fdrlst). 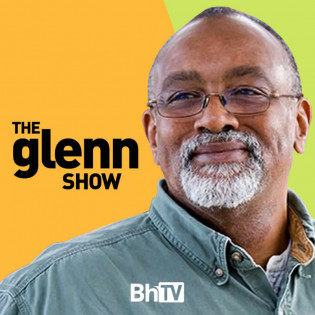 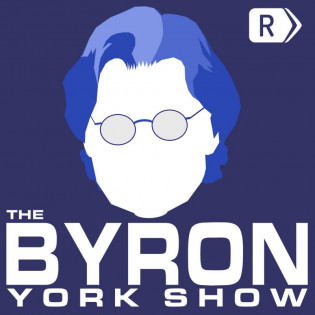 Reach
15,000
Estimated number of downloads on average each episode receives.
Exclusive
The Byron York Show
Byron York is chief political correspondent for the Washington Examiner, a Fox News contributor, and host of The Byron York Show podcast. He has covered the Bush, Obama, Trump, and now Biden administrations, as well as Congress and each presidential campaign since 2000. He is the author of two books -- The Vast Left Wing Conspiracy, an account of liberal activism in the 2004 election, and Obsession, an account of Democratic efforts to remove President Donald Trump from office. Formerly White House correspondent for National Review, his work has been published in the Wall Street Journal, Washington Post, Atlantic Monthly, Foreign Affairs, and the New Republic. A graduate of the University of Alabama and the University of Chicago, he lives in Washington, DCSubscribe to the newsletter here: https://newsletters.washingtonexaminer.com/newsletters/daily-memo/ 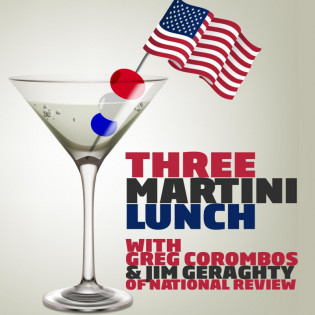