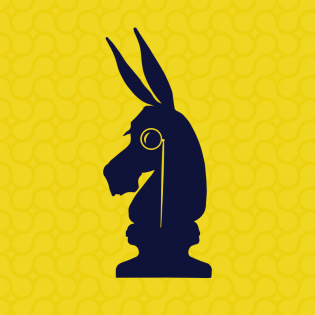 Wisecrack is a collective of comedians, academics, filmmakers, and artists who are super curious about the world around us. Our channel explores big ideas in unusual (and hopefully super entertaining) ways. We dive into philosophy and critical thinking through the lens of movies, TV shows, video games, and books.

– EARTHLING CINEMA: Explore FILM with Garyx Wormuloid. Your favorite movies get probed by an awkward alien. 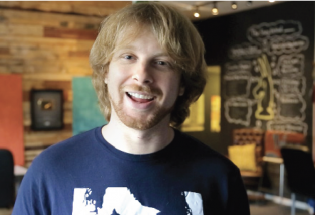 Host Name: Jared Bauer
Jared Bauer is the Co-Founder and CEO of Wisecrack, the smart-and-funny digital media brand with over 3 million subscribers across YouTube, Facebook, and podcasting – and reach to over 50 million people per month. Wisecrack produces a full slate of entertaining and educational shows, including The Philosophy of Everything, Thug Notes, Wisecrack Edition, Earthling Cinema, Show Me the Meaning!, The Squanch, and 8-Bit Philosophy. His works have been written up in New York Times, FastCompany, Entertainment Weekly and have been featured on NPR. 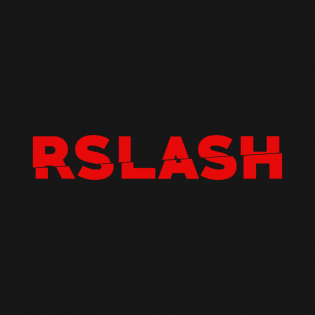 Reach
25,000
Estimated number of downloads on average each episode receives within the first 30 days of airing.
rSlash
I am a professional YouTuber with 3 channel and a collective subscriber count of 2.4 million. My largest and most recent channel, rSlash, went viral and gained over 1 million subscribers in the first year. My fans have been begging me to create a podcast, so I created the rSlash podcast and have been experiencing rapid growth ever since. Within 6 months of its creation, my podcast has climbed to the top 2% of all podcasts in weekly downloads. This podcast replicates the content of my viral YouTube channel. I read funny Reddit posts in different voices. My most popular subreddits are r/Prorevenge, r/Entitledparents, and r/Choosingbeggars 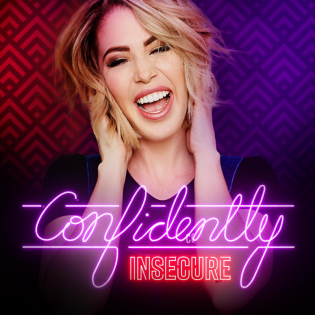 Reach
40,000
Estimated number of downloads on average each episode receives within the first 30 days of airing.
Confidently Insecure
The podcast where we're absolutely sure we don't know everything. 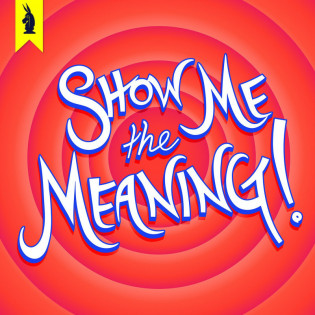 Reach
32,000
Estimated number of downloads on average each episode receives within the first 30 days of airing.
Exclusive
Show Me The Meaning! - A Wisecrack Movie Podcast
Join the Wisecrack crew as they dive into the deeper meaning and cultural significance of the most, and least, iconic movies of our age.
Can't find the right show? Contact our sales team for our full inventory.