All > Tea Time UNFILTERED With Lovelyti 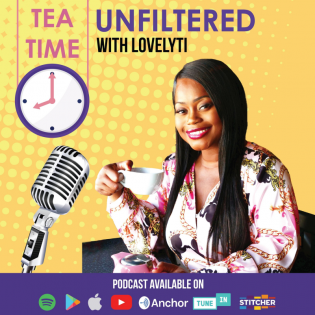 Spilling tea on hip-hop, pop culture, and the latest trending topics on social media. Tea Time UNFILTERED With Lovelyti features entertainment news, the latest trending information, and candid conversations about a multitude of topics, concerning young women and men across the globe. 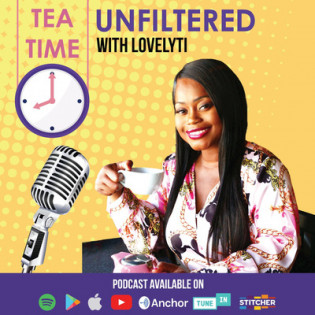 Host Name: Lovelyti
Tea Time Unfiltered is hosted by Youtube influencer Lovelyti. She has a youtube channel with over 900k subscribers and has decided to get back into podcasting, due to youtube's censorship. On her podcast show she's free to keep it real and hit on real topics that affect every daypeople. Lovelyti gives an uncensored account of all the things going on, via social media, and around the world. she talks about everything from celebrity news to trending topics, all the while bringing her charm and quick wit to every conversation, so grab a teacup sippp back, relax and enjoy the show! 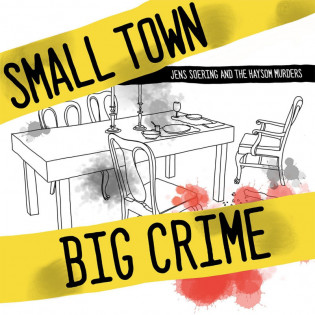 Reach
8,000
Estimated number of downloads on average each episode receives within the first 30 days of airing.
Small Town Big Crime
Named one of the "7 true crime podcasts to listen to as you self-isolate" by Buzzfeed, Small Town True Crime: Jens Soering and the Haysom Murders has been featured as one of the New and Noteworthy true crime podcasts on Itunes. The six-episode podcast details the horrific stabbing murder of a wealthy couple in their central Virginia home in 1985. Their youngest daughter, a brilliant student at the University of Virginia named Elizabeth Haysom, and her boyfriend, fellow UVA student and the son of a German diplomat named Jens Soering, were arrested and convicted in the murders in the early 1990s. This podcast details the brutal killings and the initial investigation and includes revelations of sexual abuse, drug use, an international police chase, a false confession, new DNA evidence, and a possible police cover up. This podcast reveals new information about who really killed the Haysoms. Featured interviews include Jason Flom, the CEO of Lava Records and a founding member of the Innocence Project, Amanda Knox, the American foreign exchange student wrongly convicted of murdering her roommate in Italy, members of the FBI, and Jens Soering. The podcast is researched, written, and hosted by three award-winning journalists in Virginia. 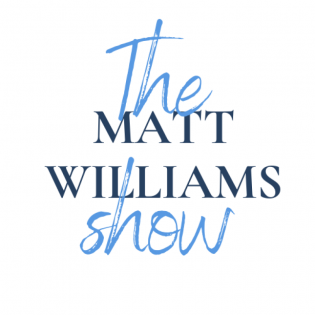 Reach
15,000
Estimated number of downloads on average each episode receives within the first 30 days of airing.
The Matt Williams Show
We discuss the news in the political, economic, and culture of America from a Christian worldview. 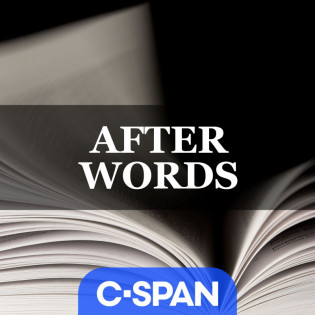 Reach
5,000
Estimated number of downloads on average each episode receives within the first 30 days of airing.
Exclusive
C-SPAN: After Words
Interviews with top nonfiction authors by journalists, public policy makers, legislators, and others familiar with their work.
Can't find the right show? Contact our sales team for our full inventory.