All > Down And Nerdy Podcast 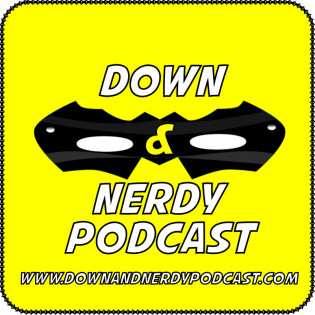 Down And Nerdy Podcast

Down And Nerdy Podcast

Down and Nerdy is a podcast by nerds for nerds! Host James Witham talks movies, tv, comic books, video games and more from nerd culture! Each show also features an interview with actors, producers, writers and others related to these genres. Past guests include Stephen Amell (Arrow), Grant Gustin (The Flash), Kevin Conroy (Batman: The Animated Series), Tom King (writer, Batman), Chloe Bennet (Agents of S.H.I.E.L.D.), Tom Ellis (Lucifer) and many more! Our show reaches one of the most passionate fan bases in all of entertainment! Nothing is hotter than comic book based entertainment right now, and we cover everything each week! 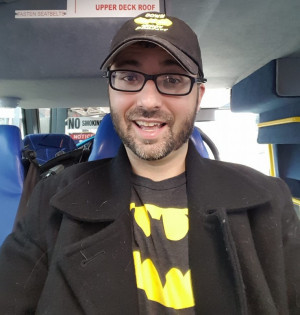 Host Name: James Witham
Husband. Father. Nerd. James grew up loving comics, action figures, video games and animation. James has a degree in Computer Science and has been in broadcasting for almost 20 years. James has also conducted many interviews, both on and off camera, and has covered some of the biggest conventions in entertainment (including San Diego Comic-Con International.)

Our audience has a heavy interest in movies, television, video games and collectibles. Our data also tells us that our audience is interested on travel, technology, music, their pets, food and comedy. We find that if it relates to their favorite fandoms in any way, our audience wants to be a part of it. 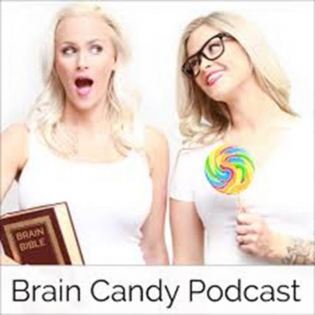 Reach
33,000
Estimated number of downloads on average each episode receives within the first 30 days of airing.
Brain Candy Podcast
The Brain Candy Podcast is hosted by MTV’s The Challenge cast members, Susie Meister and Sarah Rice. They have combined their love of science and pop culture to create a podcast that is a sugar rush for your intellectual side. They talk about everything from reality television to quantum physics. Susie is a PhD in Religious Studies and Sarah is pursuing her Master’s in Family Therapy. The show was recently featured on Buzzfeed’s list of Podcasts You Should Listen to in 2017. Audience​: The Brain Candy Podcast gets about 30,000 downloads/listens each week. The listeners tend to be female, 25-35 years-old, and college educated. They grew up watching Susie and Sarah on MTV and now they relate to them as feminists, wives, and career-oriented women. 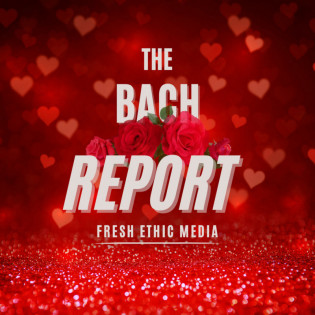 Reach
80,000
Estimated number of downloads on average each episode receives within the first 30 days of airing.
Exclusive
The Bach Report
Andrew & Lindsey break down each episode of the Bachelor and Bachelorette. On the USA off season, they talk about the international versions of the show, which *spoiler alert* are even better! 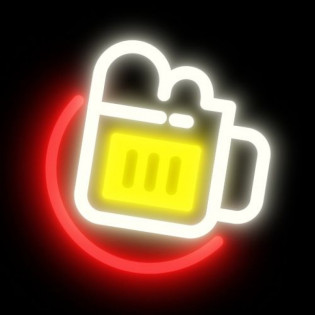 Reach
800,000
Estimated number of downloads on average each episode receives within the first 30 days of airing.
Cold Ones
Cold Ones is a podcast created by well known YouTubers Anything4Views and Maxmofoe featuring top YouTubers and internet celebrities as guests. The premise of the show is that it is a laid back environment where the hosts and guests can crack open "cold ones" and talk. The goal of Cold Ones is simple; get interesting people drunk enough to talk about things they never would when they’re sober. The show is not only a popular podcast, but every episode is also a video (podcast) on YouTube averaging anywhere from 600K views to 3M views on the video alone. Recent guests include some of the biggest stars on the internet such as PewDiePie, Gus Johnson and more. The audience is a male-heavy, 18-25 audience that intersects with gaming and internet culture. Because of Cold One's ability to bring out never before heard stores from their guests, Cold Ones has built a highly engaged, cult audience. Their video podcast format allows for creative brand integration opportunities. The loose format of the show allows the hosts to really sell the product through funny skits, on camera-stunts and long tangents which all translate to authenticity for the brand, and thus lift.
Can't find the right show? Contact our sales team for our full inventory.