All > Let's Talk About Myths, Baby! A Greek & Roman 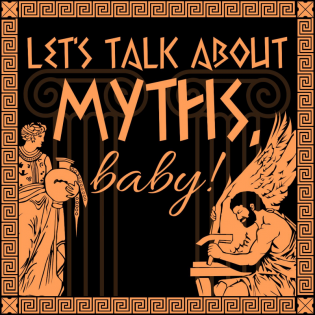 Let's Talk About Myths, Baby! is a Greek and Roman mythology podcast. The host and producer, Liv, tells stories of different myths in a casual, contemporary, honest, and down-to-earth way. Liv has a degree in Classical Civilizations, but she's also a Millennial with an opinion and this podcast showcases both of those things. This isn't your average mythology or storytelling podcast: Liv focuses on Greek and Roman mythology's (mis)treatment of women, the insane things the gods did, and the all around incredible minds of the ancient world.

The podcast's audience is engaging and constantly reaching out, they are avid listeners and appreciate the host's approach to storytelling and would equally appreciate her ad reads. The podcast has collaborated with Sudio, a Swedish headphone company, to great success with the company reaching out to continue collaborating after the first round. According to the growing Instagram following for the podcast, 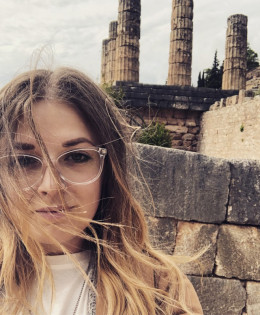 Host Name: Liv Albert
Liv is the One Woman behind the one woman show, Let's Talk About Myths, Baby! She has a degree in Classical Civlizations and English Literature, and is a massive nerd when it comes to Greek mythology. She is passionate about the topic in addition to the topics many foibles. The show is researched, written, recorded, and edited by Liv.

My podcast distributes on all major podcast platforms including iTunes, Stitcher, Spotify, Google Play, TuneIn, and countless more. The podcast has consistent, prime placement on Spotify categories and is frequently featured either as a show or episode specific. 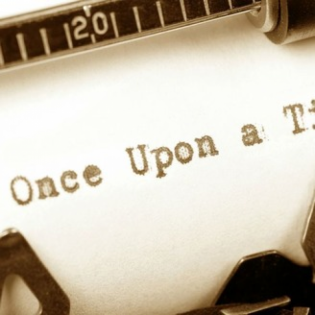 Reach
12,000
Estimated number of downloads on average each episode receives within the first 30 days of airing.
Write Hot Podcast
In this podcast, host Laura Powers interviews authors and writers of all kinds as well as experts in the industry. The podcast gives helpful tools and info. for writers looking for tips to help them be successful in the business of writing. 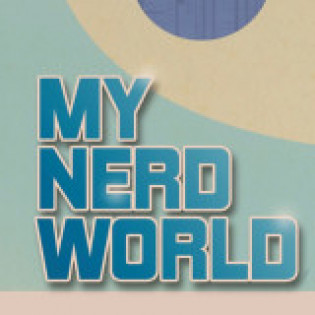 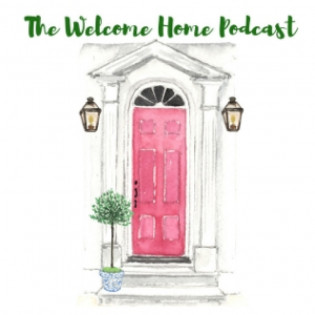