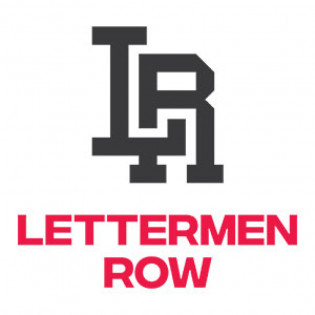 Reach
Estimated number of subscribers on average each video receives within the first 30 days of airing. 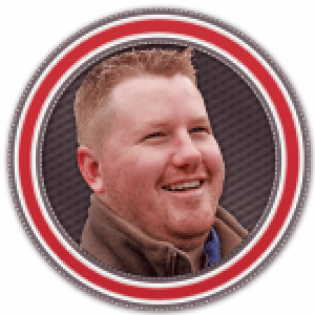 Host Name: Austin Ward and Jeremy Birmingham
Austin Ward is Lettermen Row's senior writer covering Ohio State football and basketball. The award-winning journalist has covered the Buckeyes since 2012, spending five of those seasons working for ESPN after previous stints at the Casper Star-Tribune and Knoxville News Sentinel. Jeremy Birmingham is Lettermen Row's Director of Recruiting and the site's primary Ohio State sports photographer. A Toledo, Ohio native, Jeremy has been in similar roles for elevenwarriors.com and Landof10.com and has been covering the Buckeyes for seven years. 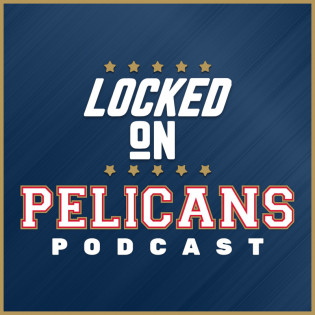 Reach
6,300
Estimated number of downloads on average each episode receives within the first 30 days of airing.
Locked on Pelicans
Thoughts and commentary of Pelicans expert and insider Jake Madison. A daily deep dive into the New Orleans Pelicans, the NBA and all the happening around Anthony Davis and the team. #pelicans #nba 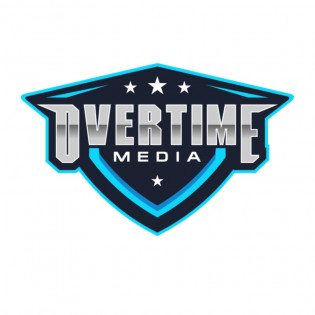 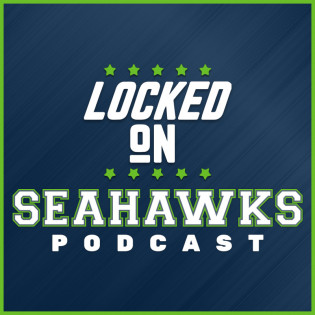 Reach
17,000
Estimated number of downloads on average each episode receives within the first 30 days of airing.
Locked on Seahawks
Locked on Seahawks is your daily insight into the Seattle Seahawks. Subscribe at iTunes, your android podcast device or listen on Alexa or Google home and get the latest about your Seahawks on Locked on Seahawks part of the Locked on Podcast Network
Can't find the right show? Contact our sales team for our full inventory.