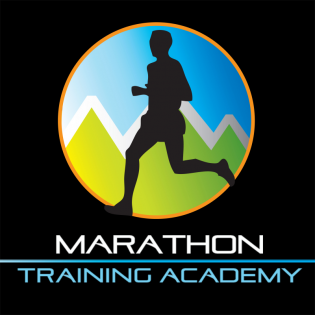 Running podcast that helps you unlock your potential to master marathon training and life. Listen as coach Angie Spencer shares her knowledge and experience as both a marathoner and registered nurse to help you run smarter, feel better, and go the distance. Whether you are a new runner or have logged many miles, Marathon Training Academy will propel you to the next level.

Host Name: Angie and Trevor
Determined to find a smarter way to train and share it with the world, Angie began a quest that is now Marathon Training Academy. She has since run 63 marathons (including 5 ultramarathons) injury free with a PR of 3:19:55. She has also qualified for and ran the Boston Marathon. Her goal is to run a marathon in every state and inspire as many people as possible. Angie received her Bachelor of Science degree from Montana State University and has been a Registered Nurse for 19 years. She is also a USATF Level 1 and RRCA Level 2 certified running coach. She and her husband, Trevor, make their home in Pennsylvania and have three boys, ages 15, 12, and 9. In addition to running, Angie enjoys spending time with family and friends, reading, yoga, strength-training, being in the mountains, and eating dark chocolate. Trevor is the manager and producer of the Marathon Training Academy Podcast. Not too long ago he was a total non-running desk potato. With Angie’s guidance he ran his first marathon in 2011. He has since completed 17 marathons, one 50k, 21 half marathons, and a Spartan Trifecta. He’s interviewed many top people in the running industry and likes to follow his curiosity wherever it leads but most of all he enjoys meeting up with listeners around the world and hearing their stories. In addition to running he loves German beer, travel, books (mostly non-fiction), self-employment, and sleeping late. 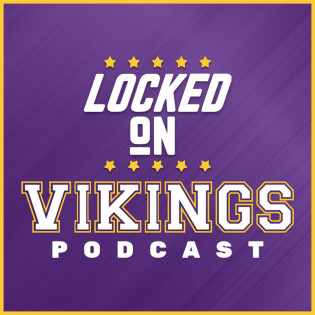 Reach
9,900
Estimated number of downloads on average each episode receives within the first 30 days of airing.
Locked On Vikings
Vikings beat writer Sam Ekstrom and former NFL QB Sage Rosenfels bring you daily podcasts on the Minnesota Vikings and the rest of the NFL. Part of the Locked On Podcast Network. #vikings #nfl 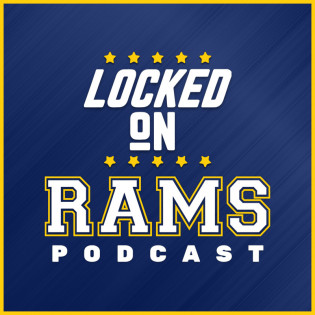 Reach
8,100
Estimated number of downloads on average each episode receives within the first 30 days of airing.
Locked On Rams
Bear Mader from @RamsPodcast brings you inside the Rams and the rest of the NFL every day with the daily podcast Locked On Rams is part of the Locked On Podcast network #Rams #LosAngeles #nfl 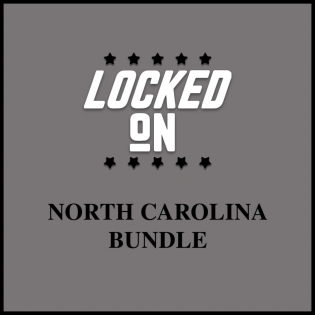 Reach
6,000
Estimated number of downloads on average each episode receives within the first 30 days of airing.
Locked On North Carolina bundle (2 shows)
The Locked on Podcast Network brings you your team every day with daily podcasts on all of your favorite teams. Subscribe here be up to date on all the North Carolina Locked On podcasts. The hosts will give you the latest on the Panthers and Hornets. Our network offers team-specific shows geared to your favorite market/teams as well as general interest topics such as the draft and a league show as well. We are looking for long-term partners also for network-wide distribution. Please inquire for opportunities.
Can't find the right show? Contact our sales team for our full inventory.