All > The No Film School Podcast 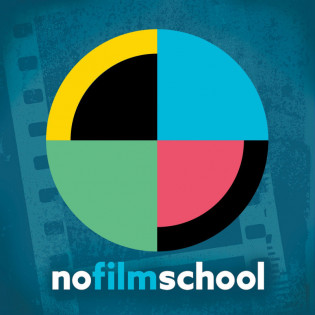 The No Film School Podcast

A podcast about how to build a career in filmmaking. No Film School shares the latest opportunities and trends for anyone working in film and TV. We break news on cameras, lighting, and apps. We interview leaders in screenwriting, directing, cinematography, editing, and producing. And we answer your questions! We are dedicated to sharing knowledge with filmmakers around the globe, “no film school” required. 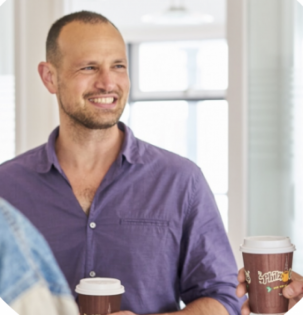 Host Name: George Edelman
George Edelman in an LA native who started his career working as a production assistant on indie features. He moved into the grip and lighting department, had a pit stop in art department, and eventually worked as a first AD, production manager, production coordinator, line producer, then creative producer and screenwriter.

He produced on projects for HBO and Comedy Central.

He served as a creative consultant on branded content for brands at major agencies, produced the content, and was repped at Paradigm Agency and Black Box Management.

He wrote and developed multiple feature films as well as episodic content with high profile production companies including Bad Robot.

In 2015 his indie feature Amigo Undead was the winner of numerous audience awards in the festival circuit and was bought for distribution and released by Gravitas Ventures. It continues to play on many major streaming platforms and cable channels.

George has had the good fortune of working with and learning from many great talents including Bob Odenkirk, Justin Roiland (Rick and Morty), Dan Harmon (Community), Derek Waters and Jeremy Konner (Drunk History). As well as many editors, staff writers, directors, and showrunners working in the industry today. 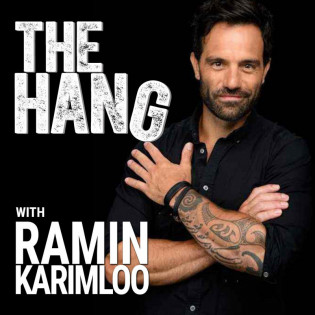 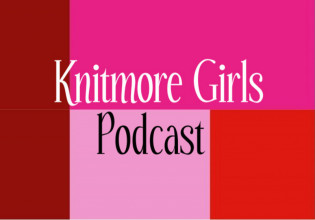 Reach
5,000
Estimated number of downloads on average each episode receives within the first 30 days of airing.
Knitmoregirls's Podcast
We focus on knitting, spinning, and some occasional sewing and quilting. The segments that we use to organize our show include: On the Needles (what we are currently working on), Mother Knows Best (knitting tips and tricks), In Stitches (what knitwear we are wearing), When Knitting Attacks (knitting problems and subsequent solutions), interviews with knitting notables, Straw into Gold (our spinning segment), And Sew On (a sewing segment), and reviews. Our brand is family-friendly, sincere, trustworthy, and inclusive. 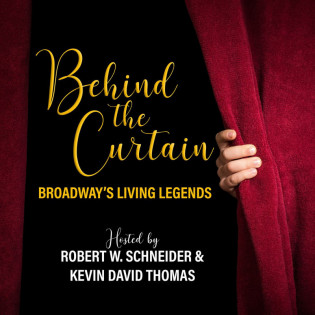 Reach
5,000
Estimated number of downloads on average each episode receives within the first 30 days of airing.
BEHIND THE CURTAIN: BROADWAY'S LIVING LEGENDS
Behind the Curtain: Broadway's Living Legends collects the wit, wisdom, and anecdotes of musical theatre's greatest artists from the Golden Age to Now. From actors to directors, designers to playwrights, press agents to general managers, this podcast is a celebration of the giants who helped shape the American Musical Theatre. Hosts: Robert W. Schneider & Kevin David Thomas
Can't find the right show? Contact our sales team for our full inventory.