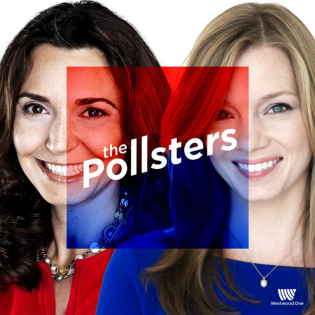 Explore what America's thinking with two of the country's leading pollsters—the bipartisan team of Democrat Margie Omero and Republican Kristen Soltis Anderson. In this weekly podcast, they take a fresh, friendly look at the numbers driving the week's biggest stories in news, politics, tech, entertainment and pop culture. Along with the occasional interview with pollsters, journalists, and other industry leaders, they lift the hood on the numbers revealing the hidden secrets of the public's mind. 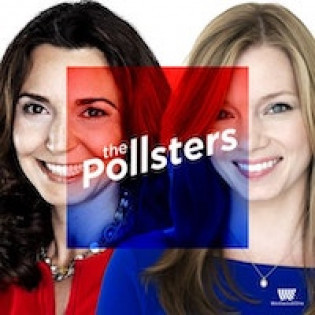 Host Name: Margie Omero and Kristen Soltis Anderson
Margie Omero is a principal at GBA Strategies, with over 20 years of experience managing all facets of qualitative and quantitative research–from methodological design to business development and strategic analysis. Her clients have included some of the world’s biggest brands, such as Kellogg’s and Facebook, non-profit and advocacy groups such as the DNC, EMILY’s List, The Center for American Progress, and Everytown for Gun Safety, and hundreds of Democratic candidates for office. Omero has also led the bipartisan team studying Walmart Moms—a proven swing voting bloc covered by nearly every major national news outlets. A frequent writer, commentator, and speaker, Margie has appeared on ABC’s “This Week,” NPR’s “Morning Edition,” MSNBC’s “Morning Joe,” Fox News Channel’s “Fox & Friends,” and in The New York Times, The Washington Post, and USA Today. Margie speaks regularly before groups of lawmakers, business leaders, journalists, and students.

Kristen Soltis Anderson is co-founder of Echelon Insights and has over a decade of experience in the public opinion research industry. She is the is author of The Selfie Vote: Where Millennials are Leading America (And How Republicans Can Keep Up) and is at the forefront of research into the views of the millennial generation. Anderson was named on of ELLE Magazine’s “Most Compelling Women in Washington” in 2016 and was previously named one of TIME Magazine’s “30 Under 30 Changing The World.” Anderson is an ABC News political commentator and a columnist at The Washington Examiner. Her work has been published by The New York Times, The Washington Post, and other prominent publications, and she regularly appears on television programs such as Good Morning America, Morning Joe, and Real Time With Bill Maher. She is also co-host of The Pollsters podcast with co-host Margie Omero. 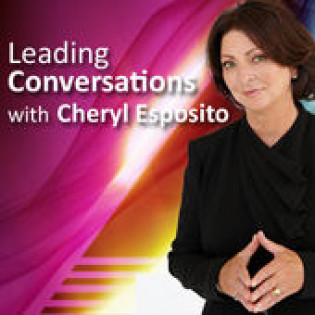 Reach
5,400
Estimated number of downloads on average each episode receives within the first 30 days of airing.
Leading Conversations
Friday at 10 AM Pacific Time on VoiceAmerica Business Channel Dialogue is the single most powerful leadership tool we have to make a difference in the world. “Leading Conversations” with host Cheryl Esposito creates a place for that dialogue. Tune in to the VoiceAmerica Business Channel every Friday as Cheryl host’s new conversations among leaders from around the world in business, government, art, economics, and social change. We’ll explore big ideas and everyday actions, and learn how their own leadership has led them to discover a newfound sense of possibility in the world. “Leading Conversations” with Cheryl Esposito - bringing big thinkers together in conversations that make a difference – right here on the VoiceAmerica Business Channel every Friday morning at 10 AM Pacific Time. 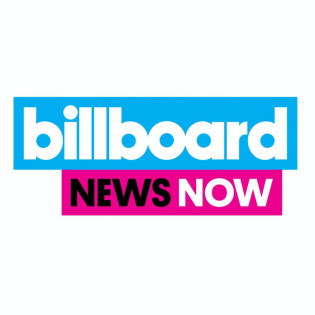 Reach
30,000
Estimated number of downloads on average each episode receives within the first 30 days of airing.
Billboard News Now
Billboard News runs through today's top stories from the music world. 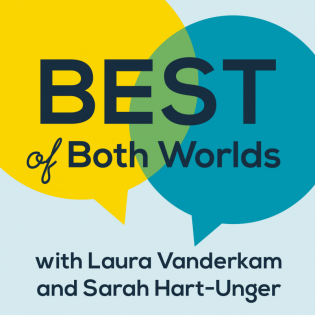 Reach
25,000
Estimated number of downloads on average each episode receives within the first 30 days of airing.
Best of Both Worlds Podcast
Love your career? Love your family? Best of Both Worlds is the show for you! Hosts Laura Vanderkam, author of I Know How She Does It and a mom of four, and Sarah Hart-Unger, a practicing physician and mom of two (soon to be three!) discuss work/life balance, career development, parenting, time management, productivity, and making time for fun. Tune in each week for strategies to help you thrive in all spheres of life.
Can't find the right show? Contact our sales team for our full inventory.