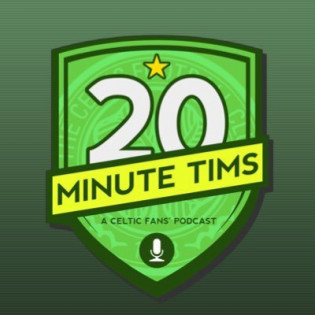 Having developed a growing and loyal audience since launching in 2015, we have grown to be the premier podcast for fans of Celtic Football Club.
We have a worldwide audience totaling over one million downloads in over 100 countries, but which particularly concentrates in the UK, USA and Australia.
Our audience is largely male aged 18-40 with a passion for Celtic and football in general.
We can passionately promote your product to this audience with an upbeat 30-second roll immediately post-introduction, as we have found that's the best place to gain traction on promotional material on the podcast.

Host Name: Jamie, Stephen, Melly
We are a collective of passionate football fans and semi-professional podcasters with backgrounds in football writing and coaching. 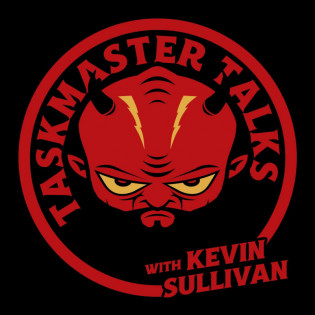 Reach
13,000
Estimated number of downloads on average each episode receives within the first 30 days of airing.
Taskmaster Talks with Kevin Sullivan
Kevin Sullivan, The Taskmaster, The Gamesmaster, The Devil Himself, was a WCW & ECW Tag Team Champion, NWA US Tag team champion and a NWA Florida World Champion. Besides being a Professional wrestler, he is one of the greatest minds in the history of the business and the infamous booker behind WCW's success with the nWo. Perhaps best known for his feuds with Dusty Rhodes and Mike Graham in the CWF, Hulk Hogan and the Four Horsemen, specifically vs Chris Benoit in WCW. Along with co-host John Poz from the Two Man Power Trip, we will explore the history of Kevin Sullivan in the wrestling business and get the REAL TRUTH of what happened behind the scenes. 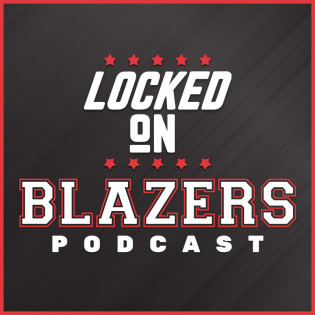 Reach
7,300
Estimated number of downloads on average each episode receives within the first 30 days of airing.
Locked on Blazers
Blazers beat writer Erik Gunderson now brings you a daily look into your favorite team. Eric delves deep into the Portland Trailblazers and the NBA in Locked on Blazers part of the Locked On Podcast Network. #nba #blazers 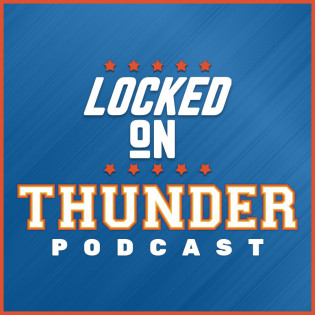 Reach
5,500
Estimated number of downloads on average each episode receives within the first 30 days of airing.
Locked on Thunder
Locked on Thunder part of the Locked on Podcast Network gives you a daily podcast with unequaled insight into the Oklahoma City Thunder and the NBA. Hosted by Norman Transcript Thunder beat reporter Fred Katz. #thunder #nba
Can't find the right show? Contact our sales team for our full inventory.